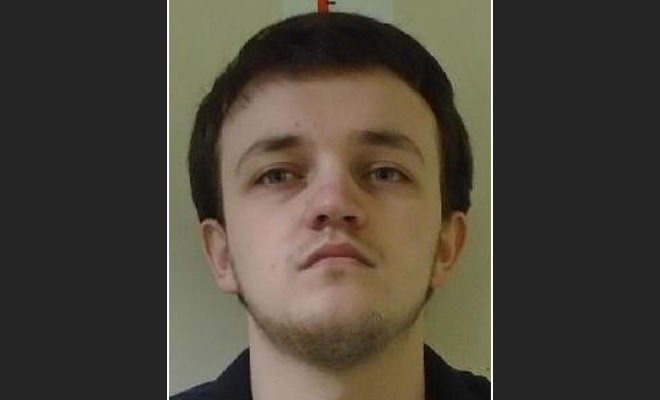 Tommy Mitchell, aged 21, was found to be missing earlier this morning, Wednesday 14 April.

He is serving a sentence of six years and six months for burglary and theft offences.

Mitchell is described as white, 5ft 9in tall, of medium build and with brown hair. He has links to the Great Dunmow and Harlow areas of Essex.

Anyone who believes they have seen Tommy Mitchell, or who has any information regarding his whereabouts, is asked to contact Suffolk Police on 101.