Police in Lowestoft are appealing for help to trace a 59-year-old man who is wanted.

Richard Reynolds (also known as Joseph Cronshaw) is wanted on recall to prison after breaching the terms of his licence.

Reynolds is described as white, 6ft tall, of medium build and with white hair.

He previously resided in Lowestoft and it is believed he is still living in East Suffolk, but also has links to the City of Westminster area of London.

Anyone who believes they have seen Richard Reynolds, or who has any information regarding his whereabouts, is asked to contact the duty sergeant at Lowestoft Police Station on 101. 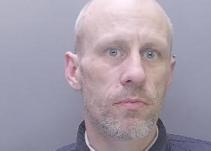 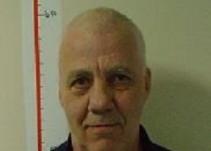