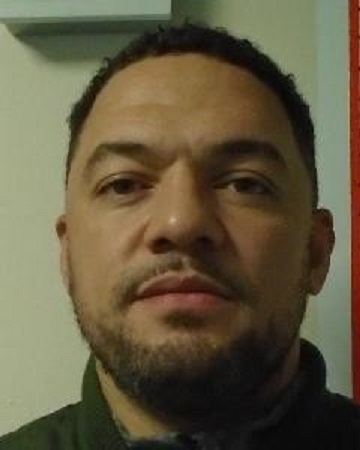 Louis Okai, aged 38, was reported missing at approximately 6.05pm, today, Saturday 19 December, after a roll call was carried out and he could not be located.

He is serving a nine year and three-month sentence for possession with intent to supply Class A drugs.

Okai is described as mixed race, 6ft 2ins tall, of medium build, with brown hair, brown eyes and stubble. He also has tattoos on his forearm and neck.

Anyone who believes they have seen Louis Okai, or who has any information on his whereabouts, is asked to contact Suffolk police on 101, quoting CAD reference 253 of today, Saturday 19 December.