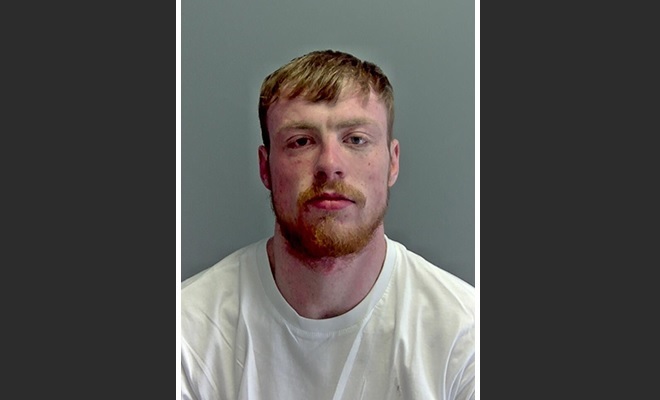 Police are appealing for help to trace a 21-year-old man from Lowestoft who is wanted.

Lavell Farman is subject of two warrants for failing to appear at court, in connection with burglary and criminal damage offences.

He is described as white, 5ft 11in tall, of medium build, with ginger hair and a beard.

Farman has connections to the Normanston area of Lowestoft and is also known to frequent premises in the town centre.

Anyone who believes they have seen Farman, or who has any information regarding his whereabouts, is asked to contact the duty sergeant at Lowestoft Police Station on 101.