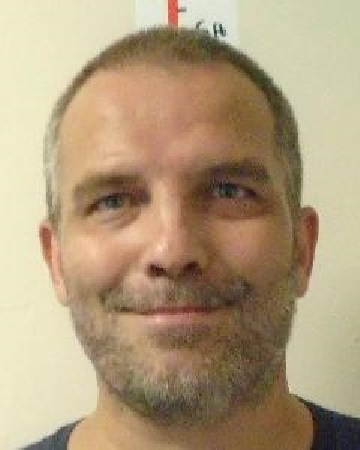 Police are appealing for help to trace a Hollesley Bay prisoner who has failed to return from a period of home leave.

Frank McArthur, aged 46, was released on temporary licence on Monday 16 August but failed to return to the prison as designated this afternoon, Friday 20 August.

He is serving a nine-year and 10-month sentence for robbery, burglary and theft offences.

McArthur is described as white, 5ft 9in tall, of medium build, with brown hair, a scar on the right side of his head and tattoos on both arms.

He has links to the Fulham area of south-west London.

Members of the public are advised not to approach McArthur, but to call police immediately if they believe they have seen him.

Anyone who has any information regarding his whereabouts, is asked to contact Suffolk Police on 101.