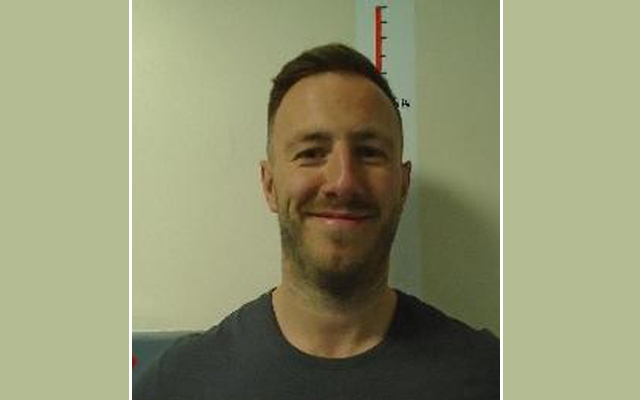 Police are appealing for help to trace a prisoner who has failed to return to Hollesley Bay.

Dean Page, aged 34, has been reported missing after being released on temporary licence and failing to return.

He had been released on Friday 10 January to stay at an address in Leigh-on-Sea, Essex, and was due to return to the prison yesterday, Tuesday 14 January.

Page is serving an eight year and six month sentence for robbery and possession of a blade.

He is described as white, 5ft 11in tall, of medium build, with brown hair and was last seen wearing Nike sportswear and footwear. Page has links to the Rayleigh and Leigh-on-Sea areas of Essex.

Anyone who believes they have seen Dean Page, or who has any information regarding his whereabouts, is asked to contact Suffolk Police immediately on 101.