Police are appealing for help to trace a 43-year-old man from the Bury St Edmunds area who is wanted. 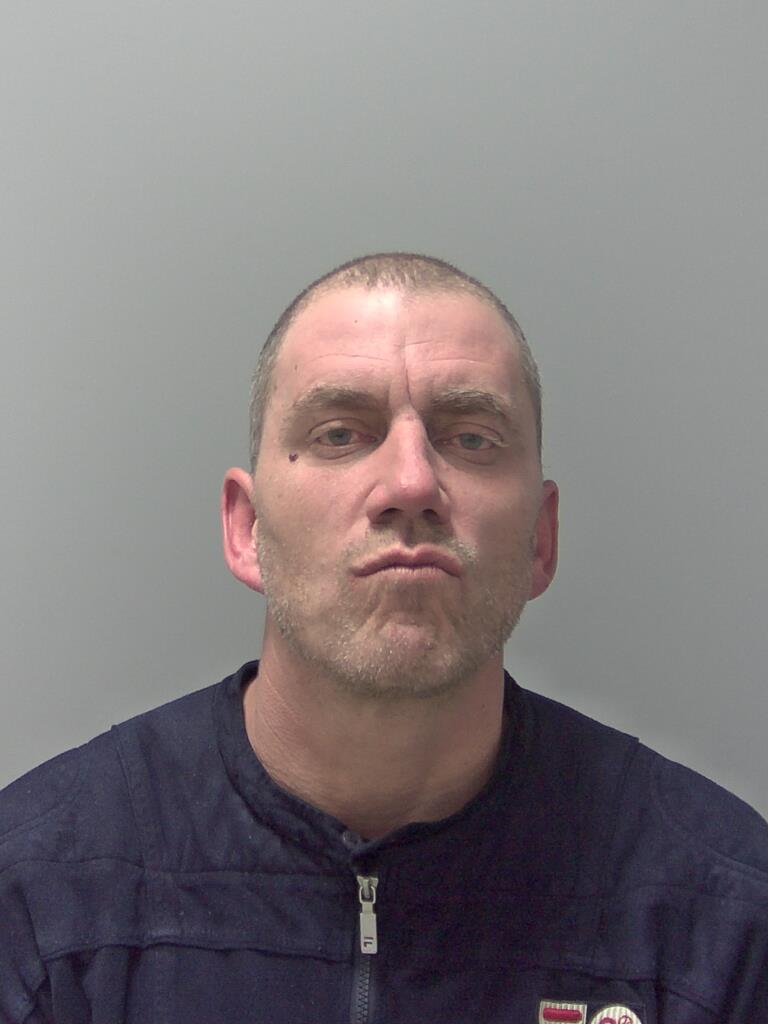 Charlie Duff is wanted in connection with breaching a non-molestation order.

Duff is known to use other names including, Craig Dack.

He is described as white, approximately 6ft tall, of medium build and with blue eyes.

Anyone who believes they have seen Duff, or who has any information regarding his whereabouts, is asked to contact Suffolk police on 101.