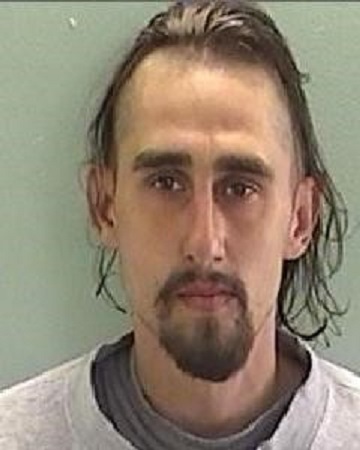 Alexander Bowes, aged 31, was reported missing shortly after 7.15pm today, Wednesday 22 December, after he was absent from a roll call.

Bowes is serving a three year and six-month sentence for robbery.

He is described as white, 6ft tall, of slim build, with brown eyes, dark hair and a goatee. He has a star tattoo behind his right ear, further tattoos on his arms and a pierced ear.

Anyone who believes they have seen Alexander Bowes or who has any information regarding his whereabouts, is asked to contact Suffolk police on 101, quoting CAD reference 272 of today, 22 December 2021.