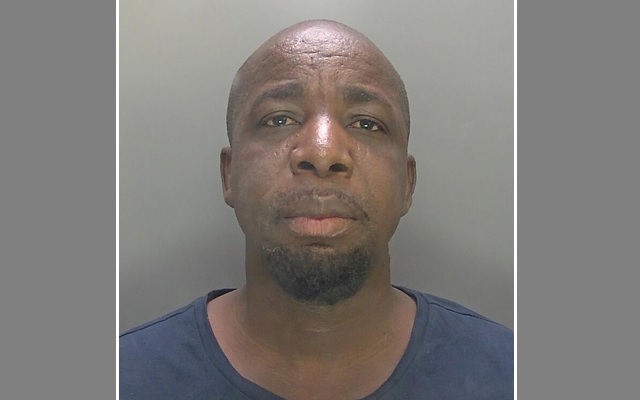 Police are appealing for help trace a missing 45-year-old man from Ipswich.

Robert Magatsi was last seen at 3pm yesterday afternoon, Tuesday 13 October, in the vicinity of Ancaster Road in the town.

Robert is described as black, 5ft 6in tall, of medium build, and bald.

Officers are concerned for Robert’s welfare and are asking anyone with information regarding his whereabouts to contact them.

Anyone who believes they have seen Robert, or knows where he may be, should contact the duty sergeant at Landmark House in Ipswich on 101.