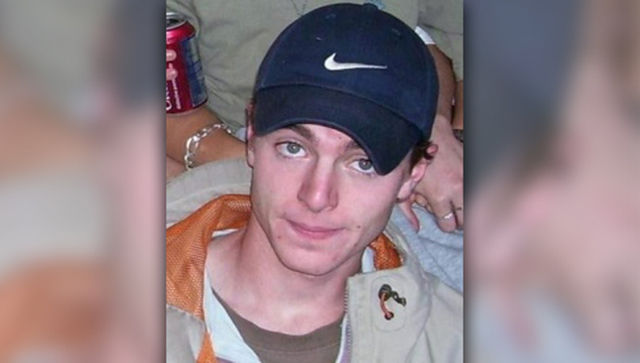 Nineteen-year-old Luke Durbin went missing in the early hours of Friday 12 May 2006.

Luke, from Hollesley, had gone for a night out with friends in Ipswich on Thursday 11 May, leaving his mobile phone and other personal belongings, including his motorbike, at a friend’s house in Woodbridge.

He went to Zest nightclub in Ipswich with friends, but became separated from them during the evening.

He was reported missing on Saturday afternoon, 13 May, after he failed to return home.

Police enquiries over the weeks that followed encompassed searches on foot, with the force helicopter and with the dog unit, enquiries with over 100 people logged on his mobile phone, chats with friends, family and work colleagues, media appeals by his worried family and extensive enquiries into his lifestyle and habits yet, to date, no trace of Luke has been found.

From the start police were concerned for his welfare. It was very out of character for him to go missing and be out of touch with his mum and sister for any length of time.

Through enquiries via CCTV in businesses and Ipswich Borough council-run town centre units and information gathered, officers traced Luke's path from Zest, via Ipswich railway station to a taxi-office - Hawk Express in Old Foundry Road - where he made attempts to get transport home. These were not successful so he made his way back towards the town centre bus station.

The last confirmed sighting of Luke is on CCTV, close to the bus station around 4am on Friday 12 May.

There has also been a report of Luke being seen in Woodbridge in a dark blue Renault Megane car being driven by a black man, this was between 11am and 2pm on Saturday 13 May near to the entrance to the Turban Centre car park on Quay Side, Woodbridge.

Luke is described as white, 5ft 10inches tall, of slim build, with short dark brown hair and blue eyes. At the time of his disappearance he was wearing a Black/grey long sleeved collared shirt and a purple and grey White Stuff sweatshirt. He was also wearing tatty looking faded denim jeans with some kind of motif on the side thigh area and grey chocolate brown suede moccasin style shoes.

The inquiry into Luke’s disappearance is being investigated by the Joint Norfolk and Suffolk Major Investigation Team (MIT).

Alternatively you can contact the independent charity Crimestoppers 100% anonymously on 0800 555 111, or via their online form: www.crimestoppers-uk.org

It’s eleven years since Luke Durbin went missing and, as the anniversary of his disappearance approaches, police and his family are making a renewed appeal for anyone with information to come forward.

Luke, from Hollesley, was 19 when he vanished from central Ipswich. He had been on a night out with friends on Thursday 11 May 2006, however he separated from them in the early hours of Friday 12 May and the last confirmed sighting of him was on CCTV footage that shows him walking across Dogs Head Street in the direction of the bus station at 4am.

He was reported as missing by his mum Nicki on Saturday 13 May 2006.

Over the past 11 years extensive enquiries have been made to try to locate him. CCTV images from the area were released in the first weeks of the investigation in a bid to trace those in the area at the time and police are re-releasing some of these in a bid to try to trigger memories eleven years on.

Detective Inspector Kevin Hayward said; “Although a number of people came forward or were traced early in the investigation, there remain those in the area around the time of the last sighting of Luke who were not identified. All of those pictured in CCTV images issued at the time were treated as potential witnesses and this remains the case – there is nothing at this time to indicate they had any involvement in his disappearance - but we are keen to speak to them.

Police would like to get contact details for any of the individuals shown in the images attached and are asking them to get in touch by calling the Major Investigation Team on 01473 782019.

“Following each anniversary appeal we have received calls, showing that this is still something that people have information on, so even eleven years after he was last seen we hope this new appeal may prompt a response that leads us to finding out what happened that morning.”

In 2012 police made two arrests – one on suspicion of murder, the other on suspicion of being concerned in the murder of Luke Durbin – however both men faced no further action.

To further jog memories, the headlines around 11-13 May 2006 included:

Joe Royle left as manager of Ipswich Town Football Club (11 May);
Gnarls Barkley was number one in the UK charts with ‘Crazy’;

The Da Vinci Code film was about to premier in the UK;
Liverpool FC won the FA Cup against West Ham United FC on penalties after a last minute 40 yard Steven Gerrard equaliser (13 May).

Anyone with information about Luke’s disappearance can also call Crimestoppers, anonymously if required, on 0800 555 111.

Image 1 shows a person in the distance, who appears to be walking a dog, in Dogs Head Street close to the pedestrian crossing. 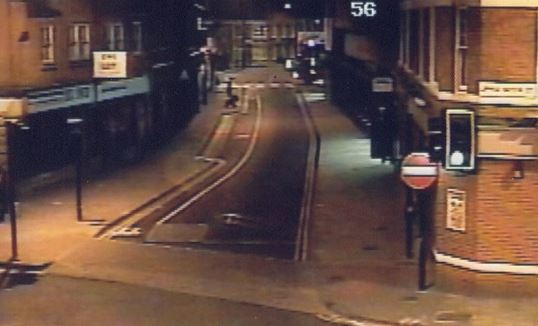 Image 2 shows a cyclist seen in the vicinity around 4.16am. 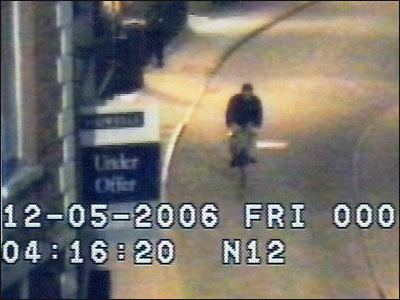 Images 3 and 4 show a person wearing a hooded coat and dark trousers walking around the corner of Fore Street past the Spread Eagle public house about 4.11am. 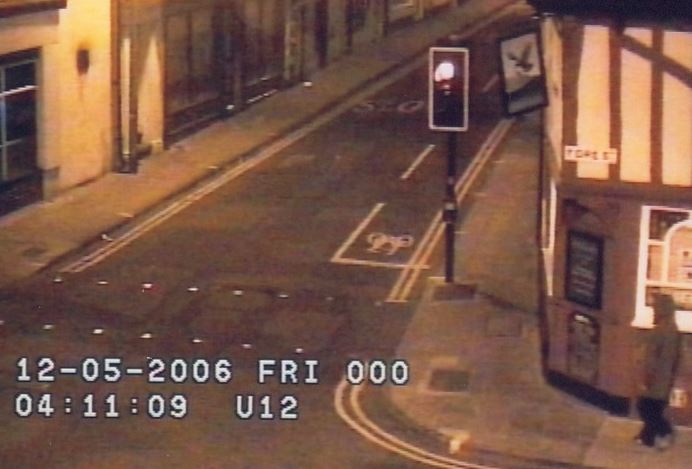 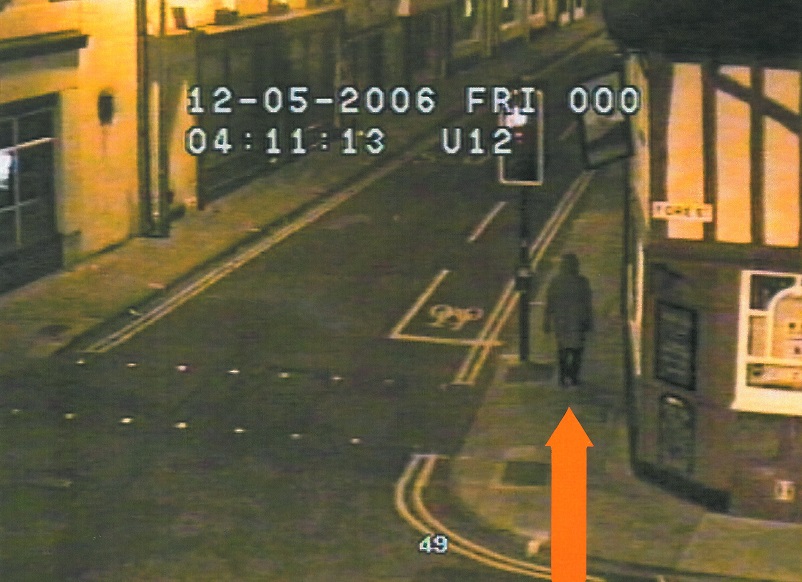