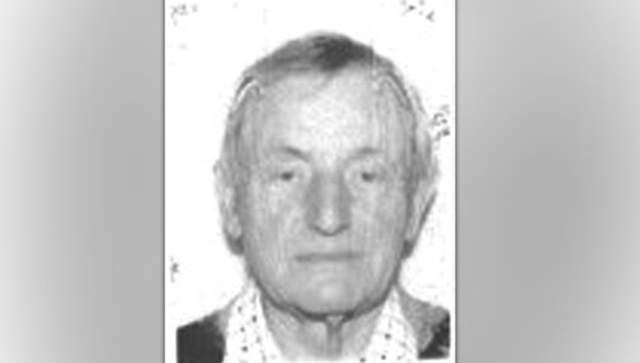 Police are appealing for help in tracing a missing 79-year-old man from Southwold.

David Franckeiss left his home address in Mill Lane, Southwold to attend a doctors appointment yesterday, Friday 9th November. He was last seen at the surgery at around 5.30pm, but has not been seen since.

His vehicle was located yesterday at Southwold Harbour on Ferry Road. The Police helicopter and the Coastguard Service have carried out extensive searches in the area in which his vehicle was found, but are yet to trace Mr Franckeiss.

Mr Franckeiss is described as a white male, around 6’1” tall, with short, brown hair. When he was last seen he was wearing brown corduroy trousers and a black coat.

Anyone who has seen Mr Franckeiss or has any information on where he may be is asked to contact Suffolk Police on 101.