Two people have been charged after a cannabis farm was discovered in Lowestoft last week.

Following information from a member of the public, officers had reason to attend a building off Horn Hill in the town on Wednesday 20 April.

While at the property officers discovered a large cannabis farm with over 500 cannabis plants inside.

Two men were arrested at the scene and taken to Great Yarmouth Police Investigation Centre. They were subsequently charged with being concerned in the production of cannabis as follows:

24-year-old Klisman Toci, of no fixed abode, was also charged with criminal damage to a car and appeared before Norwich Magistrates’ Court on Saturday 23 April.

Both men were remanded in custody pending appearances at Ipswich Crown Court on Friday 20 May and Monday 23 May respectively.

Enquiries into the cannabis factory continue and anyone with any information regarding it or who has seen any suspicious activity should contact police, quoting crime number 23570/22.

Officers would urge local residents and businesses to be vigilant to suspicious activity and anyone with information about drug activity in their community should contact police.

The signs to spot of a cannabis factory include a strong or sickly-sweet smell in the air; buildings with windows constantly blocked off; high levels of heat and condensation and the constant buzz of ventilation. Such operations would most likely have people coming and going from an address at unsociable hours too. 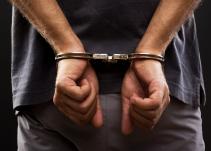 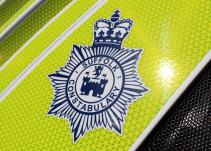