Police have arrested two people in connection with drug offences in Lowestoft.

Officers carried out a warrant under Section 23 of the Misuse of Drugs Act at a property in Europa Road on Wednesday, 15 September.

During the search of the address, officers also discovered eight bicycles and a mini moped within a garage.  Enquiries are now ongoing to establish if these items are stolen.

A 23-year-old man and a 20-year-old woman were arrested at the scene on suspicion of possession of drugs with intent to supply, namely cannabis, and handling stolen goods.

The pair were taken to Great Yarmouth Police Investigation Centre for questioning and have since been released under investigation pending further enquiries.

Police remain committed to tackling the illegal supply of drugs in Suffolk; to disrupt and dismantle drugs supply networks and arrest those who profit from them.

If you are concerned about drug-related activity in your neighbourhood, please contact police on 101. 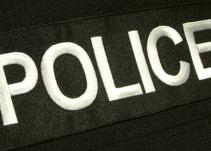 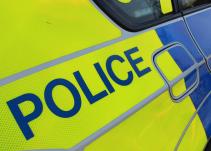