A 28-year-old lorry driver has been disqualified from driving for 26 months after admitting drink-driving.

Police were called at 00:26am, in the early hours of Sunday 2 May to reports of a single vehicle collision on the A140 at Mendlesham. A Mercedes heavy good lorry, travelling southbound, had crashed into a tree and left the road, blocking the carriageway.

The driver, 28-year-old Pavel Noga from Rainham, London, blew 155 ugs at the roadside and was subsequently arrested on suspicion of drink-driving and was taken to Bury St Edmunds Police Investigation Centre. In custody the evidential reading was recorded as 107 ugs and Pavel was charged with drink-driving.

He appeared before Ipswich Magistrates Court on 3 May and pleaded guilty to drink-driving. Pavel was disqualified from driving for 26 months and was ordered to do 160 hours unpaid work. He was also made to pay £100 in costs and £95 victim charge. 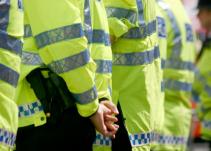 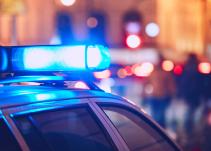 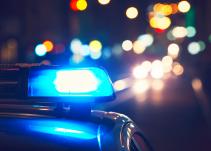