Man sentenced to more than 13 years for series of offences 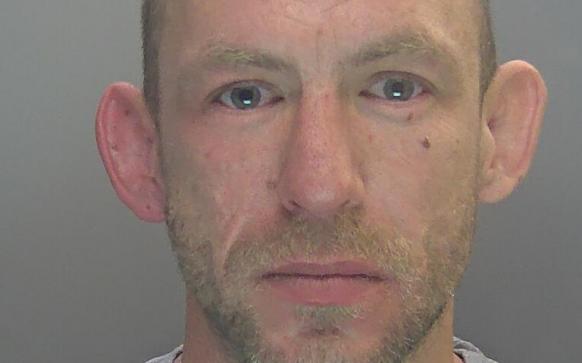 A 37-year-old man has been given a sentence of more than 13 years following a series of offences in the Hadleigh area and in Cambridge.

Stephen Cody, of no fixed abode in Cambridgeshire, appeared before Cambridge Crown Court yesterday, Wednesday 18 May, where he was sentenced to nine years and six months imprisonment, with an extended licence period of four years.

Cody was charged with 11 offences following a series of incidents in May 2021; he denied eight of the charges but was subsequently found guilty of the following by a jury at a previous hearing:

He also pleaded guilty to two counts of assault occasioning actual bodily harm in respect of a police officer and one count of dangerous driving at a previous hearing.

Cody was arrested on Saturday 22 May 2021 after he took a car without consent the previous day and drove it from Suffolk to Cambridge.

He then deliberately drove his car towards them on numerous occasions, injuring two police officers; one sustained injuries that required surgery to their hand. He was subsequently arrested and taken to Cambridge Police Investigation Centre where he was charged.

Investigating officer for the case at Suffolk Constabulary, Detective Constable Teresa England, said: “The violence Stephen Cody displayed towards his victims of these numerous offences is nothing short of shocking and despicable.

“His actions have had a considerable impact on his victims and I am grateful that justice has been served.

“Assaults on emergency workers will not be tolerated and the length of his sentence is a clear reflection that the courts support this position.

“This investigation reflects a considerable level of team work across two Constabularies to ensure Cody did not escape justice and I would like to thank their absolute determination to get this result for the victims.” 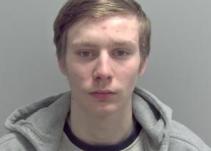 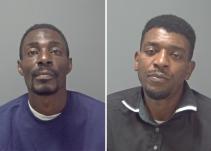 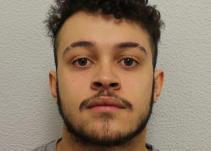