Man arrested in connection with burglary, theft and driving offences

Police have arrested a man in connection with burglary, theft and driving offences. 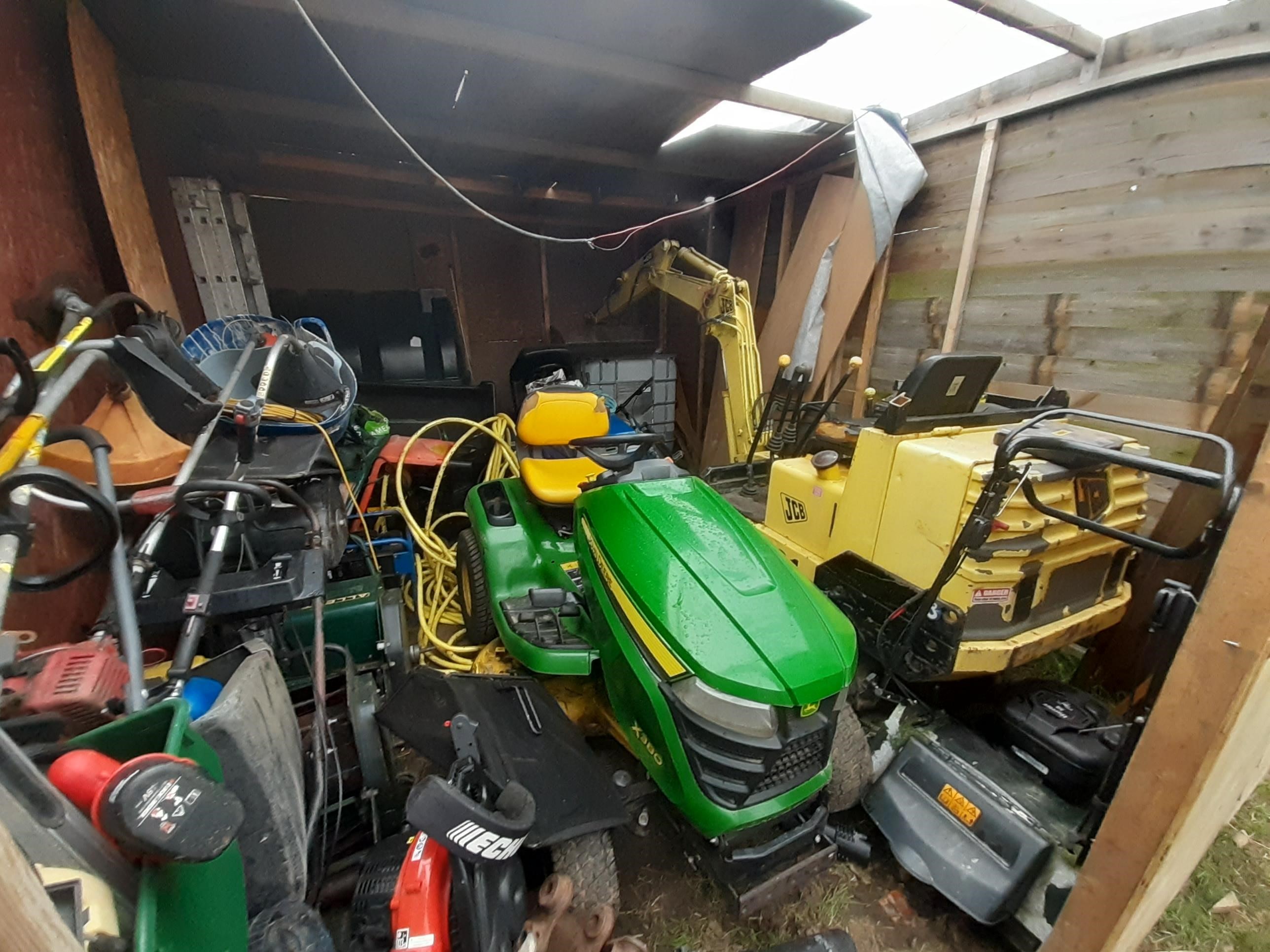 Officers requested the driver of a vehicle to stop on Friday 10 July in the Higham area, due to it being driven on false plates but it initially failed to do so.

The vehicle was then driven through a field of crops before coming to a stop.

The driver, a 24-year-old man, was initially arrested on suspicion of failing to stop, driving while disqualified, driving with no insurance and criminal damage.

A property search under section 18 was later conducted at an address, where various items, suspected to be stolen, were recovered. Items included various lawn mowers, power tools and a digger, among others.

Following enquiries, it was discovered that the JCB mini digger had been stolen at some point between 9.20pm on Saturday 4 July and 8am on Sunday 5 July from a Shed in Chapel Road, Mutford.

The man was further arrested on suspicion of burglary and theft of a motor vehicle while he was in custody at Bury St Edmunds Police Investigation Centre.

The man has been released under investigation pending further enquiries.

During hours of darkness a shed was broken into on Chapel Road by breaking the padlock with a JCB mini digger worth around £5,000, a trailer and CCTV camera all taken.

Anyone who witnessed any suspicious activity in the area between the times stated, knows who was responsible or knows the whereabouts of any of the items stolen should contact Lowestoft police, quoting crime reference 37/37584/20.

Anyone with any information about this incident is asked to contact East CID quoting crime reference 37/37584/20.