Lowestoft - Attempted burglar jailed after being caught on doorbell camera

A 45-year-old man from Lowestoft has been jailed for an attempted burglary after footage from a video doorbell camera helped secure a conviction. 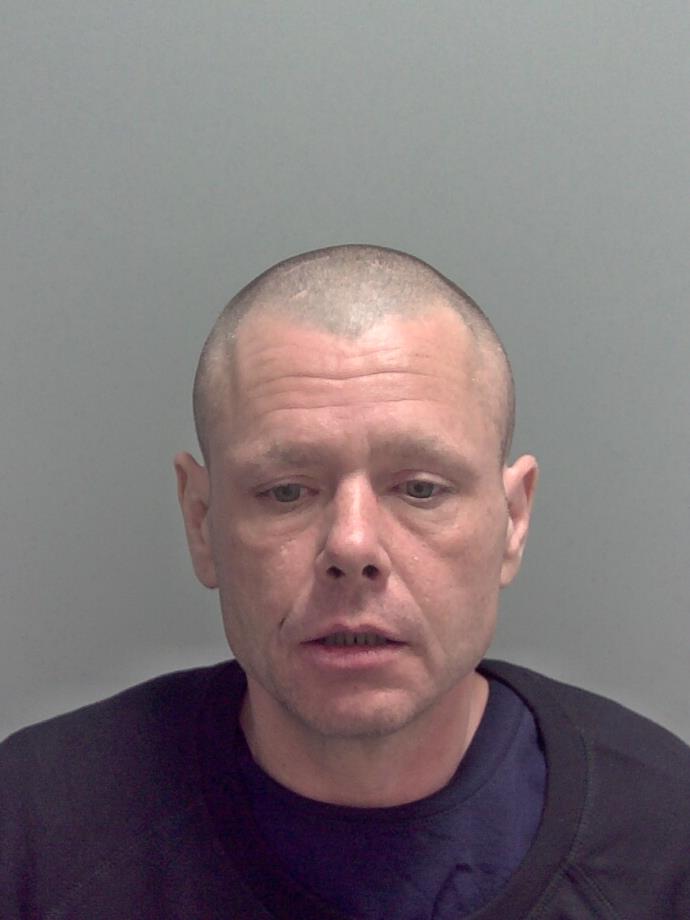 Jason Whitaker, of Normanston Drive, Lowestoft, appeared before Ipswich Crown Court on Thursday 2 July, where he was sentenced to 17 months’ imprisonment.

It follows an incident at around 12.30am on Tuesday 17 March, when a man attempted to enter a property in St Peter’s Street, Lowestoft. Although, no entry was gained due to Whitaker being disturbed.

Following police enquiries, Whitaker was arrested later the same morning and was taken to Great Yarmouth Police Investigation Centre, where he was questioned and subsequently charged with attempted burglary.

He appeared before Norwich Magistrates’ Court on Wednesday 18 March, where he was remanded in custody.

Key to securing the conviction was the footage captured by a Ring Video Doorbell, which was fitted near the front door of the property.

Whitaker’s movements were captured when he attempted to tamper with a lock but he was disturbed by the occupant and then ran away.

As Whitaker left, a passing police patrol car noticed him and an officer tried to speak to him but he continued to run away. He was later located nearby and spoken to.

Further work was carried out and it became apparent that Whitaker had carried out this offence. He was located again and arrested.

Detective constable Matt Rogers of Lowestoft CID said: "This result demonstrates how technology such as Ring Video Doorbells and other remote-monitored security cameras can play a key role in catching criminals and prevent crime when footage is captured, downloaded and shared with the police.

“Although police were not immediately aware of Whitaker’s prior actions, due to the footage, he was later identified and was subsequently arrested.

“It is important to remember to check that doors, windows and vehicles are locked before going to bed as in this case, Whitaker was prevented from getting in.”

Officers have charged a man in connection with an attempted burglary at a property in St Peter’s Street, Lowestoft.

In the early hours of Tuesday 17 March an offender made an attempt to enter a property, before being disturbed and leaving.

A 45-year-old man was arrested later that morning on suspicion of burglary.

He was taken to Great Yarmouth Police Investigation Centre where he was questioned.

He appeared before Norwich Magistrates’ Court yesterday, Wednesday 18 March, where he was remanded in custody until Wednesday 15 April.

He is next due to appear before Ipswich Crown Court on 15 April.