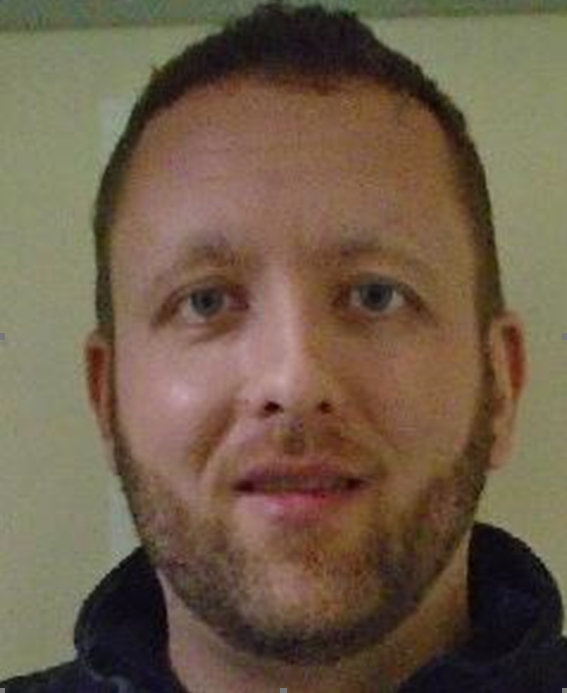 John Sebborn, aged 37, was released on temporary licence to Bedfordshire for a period of home leave from Tuesday 20 to Friday 23 July, however failed to meet the conditions of his leave.

He is serving a sentence of nine years and nine months for burglary offences.

He is described as white, approximately 6ft 2 ins in height, of stocky build with blue eyes and brown hair.

Enquiries are ongoing to locate him and anyone who knows of his whereabouts or has seen him should not approach him but contact Suffolk Police, quoting CAD 301 of yesterday, Wednesday 21 July.
SharePrint this page