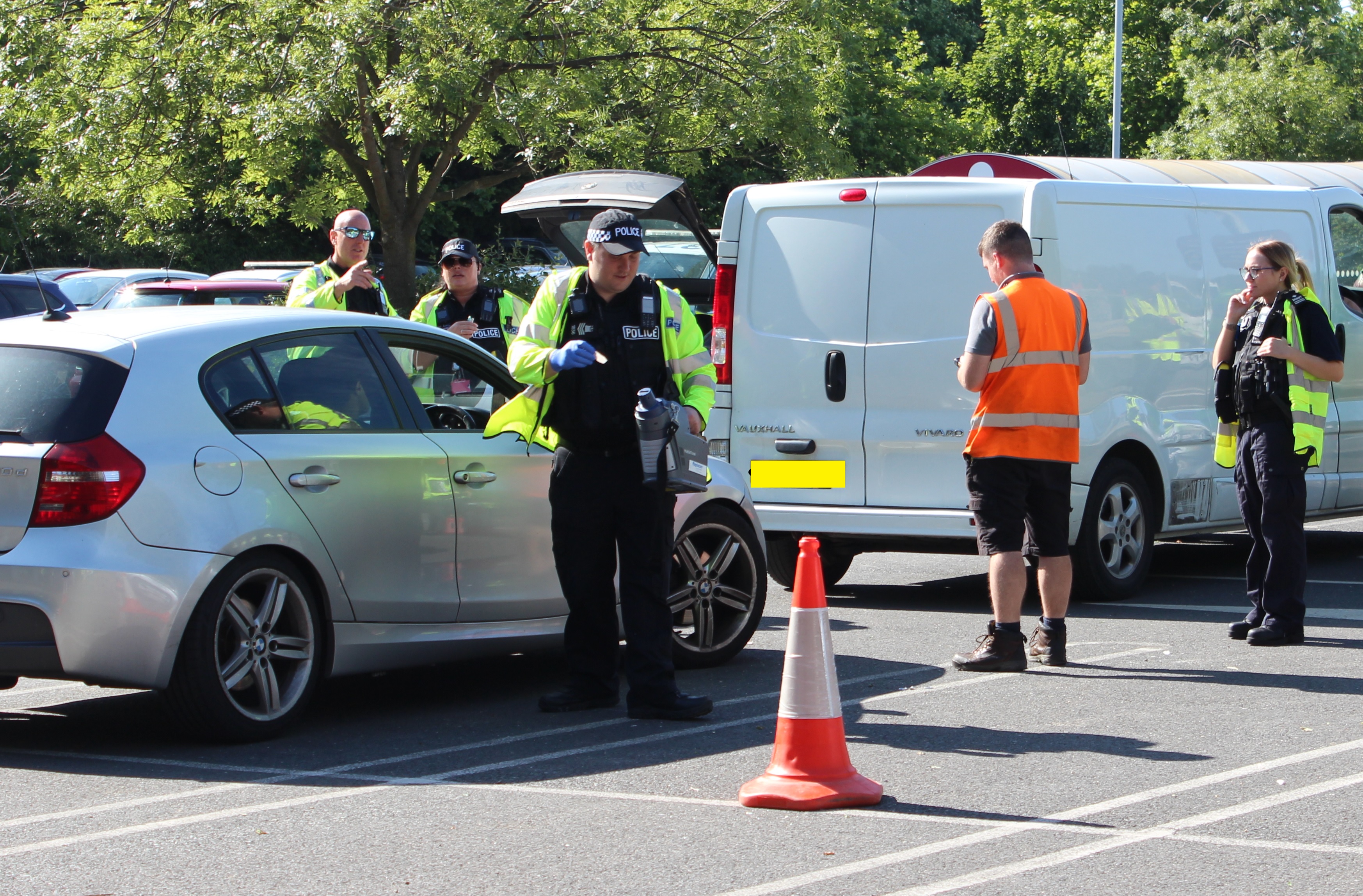 Two people were arrested and over 100 vehicles were checked during a multi-agency day of action in Ipswich earlier this week.

The operation took place on Tuesday 5 July, with the aim of disrupting and frustrating the activities of criminals, including organised crime groups, who commit offences across county borders whilst using the road network.

Vehicles identified as being potentially involved in criminality were brought back to a check site in Hadleigh Road, where police and partner agencies conducted checks of the vehicles and occupants.

The operation was carried-out by officers from the Roads and Armed Policing Team, Road Casualty Reduction Team, Commercial Vehicle Unit, Sentinel Team and the Modern Slavery Team. The Safety Camera Team were also deployed to various locations nearby to detect any speeding offences.

106 vehicles were escorted back to the site, with just eight leaving clear of any offences.

Two people were arrested and taken to Martlesham Police Investigation Centre for questioning as follows: a 20-year-old man on suspicion of being an illegal entrant to the UK (who was transferred into the custody of Immigration Enforcement); and a 32-year-old man on suspicion of drug-driving (cocaine), who was subsequently released under investigation pending further enquiries.

89 Traffic Offence Reports (TORs) were issued including: 21 for no seatbelt; 11 for an insecure load; 11 for construction and use (roadworthiness offences); nine for overweight vehicles; eight for tinted windows; seven for using a mobile phone; seven for registration plate offences; four for dangerous condition; four for no insurance and four for no MOT.

17 people were breathalysed – all of which were negative - and eight people were tested for drugs, one of which was positive (as per arrest details above).

The Suffolk Safety Camera Partnership deployed to five sites around the town and detected 35 speeding offences.

Sergeant Julian Ditcham, of the Roads and Armed Policing Team, said: “This was another hugely successful day of action, which is demonstrated by the fact 98 vehicles of the 106 which were stopped recorded offences.

“This demonstrates the targeted and intelligence-led way we approach these days of action, with the officers out on the roads expertly identifying the vehicles to be escorted back to the check site.

“We will continue to hold these operations on a regular basis, to target criminals who either reside in the county, or are travelling through, and also to remove unsafe vehicles and people driving illegally, making Suffolk a safer place to live for everyone.” 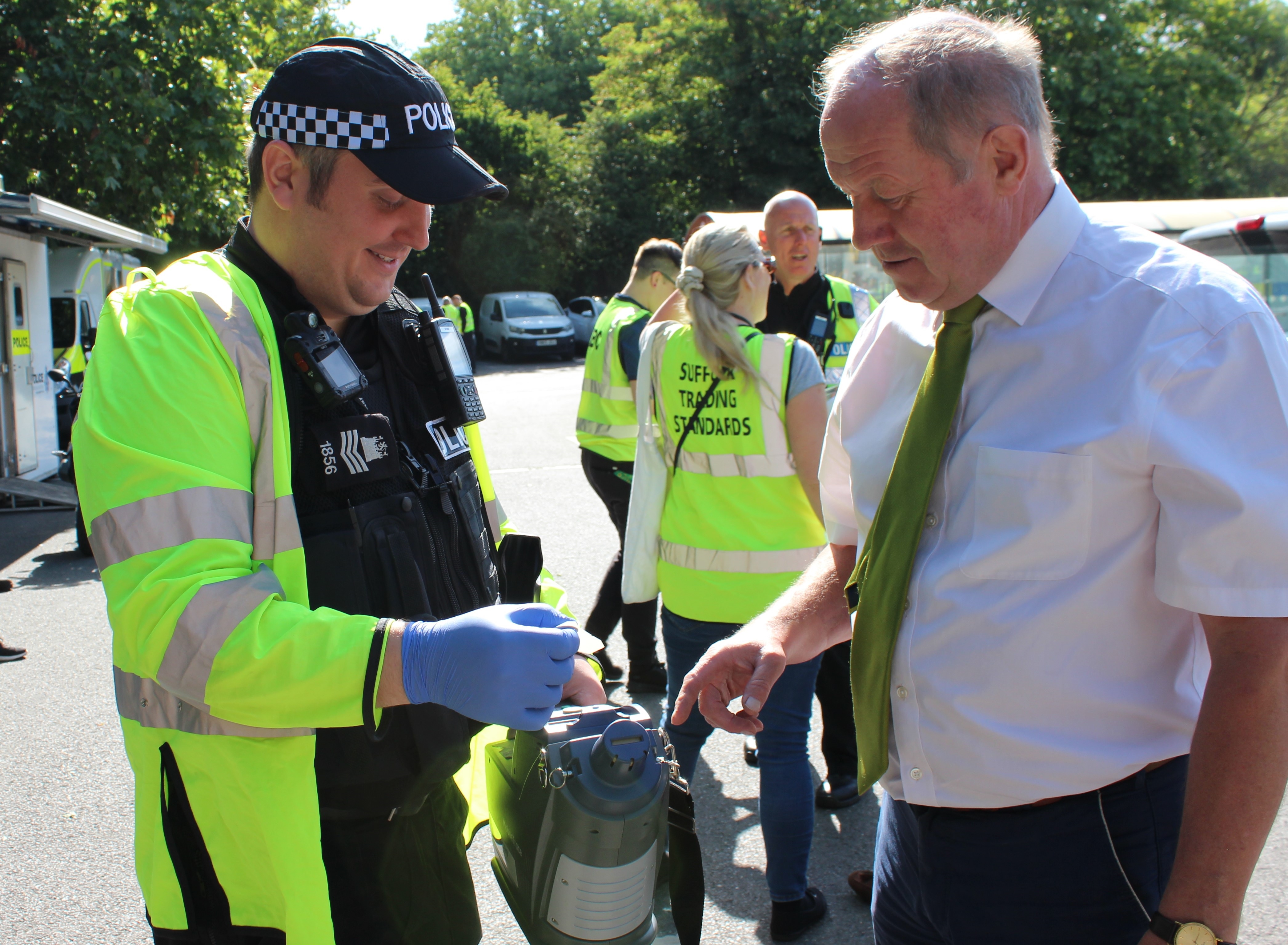 Tim Passmore, Police and Crime Commissioner for Suffolk (pictured above right), said: “This day of action truly lived up to its name; the results clearly show it was an action-packed day.  The officers achieved some tremendous results, proving the worth of these proactive events aimed at keeping criminals and defective vehicles off our county’s roads.

“I fully support this multi-agency approach. Keeping Suffolk’s roads safe and free-flowing is crucially important to all of us living and working in the county, and our Roads Policing Team has a pivotal role in helping to achieve this.

“I would like to congratulate the Constabulary and all the agencies who worked hard to make this joint operation such a success, I believe the results speak for themselves." 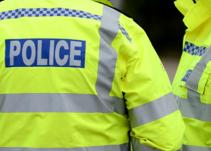 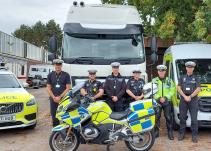 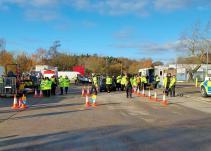