A missing 20-year-old woman from Ipswich has been found.

She was found safe and well by police and by volunteers from Suffolk Lowland Search and Rescue (SULSAR) later that evening.

Police would like to thank SULSAR, along with members of the public and media, for their assistance with this appeal. 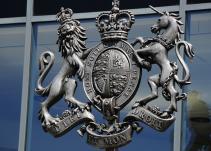 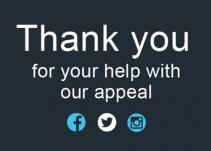 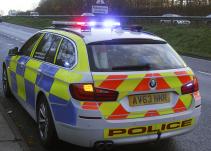