Ipswich – Man jailed for over 20 years for child sex offences 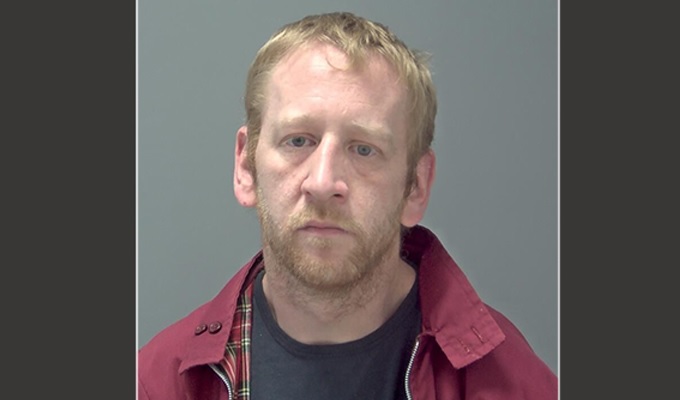 A 35-year-old man from Ipswich has been jailed for more than 20 years for a number of child sex offences including rape.

Christopher Banham appeared at Ipswich Crown Court today, Monday 18 January, where he was sentenced to 21 years’ imprisonment. He has been ordered to sign the Sex Offenders’ Register for life.

He had pleaded guilty to nine offences at a previous court hearing in October last year, as follows:

Banham had used the online messaging app Kik Messenger to distribute the indecent images and also alluded to the crimes he had committed within a chat group accessed via the app.

Suffolk Police were notified about these messages by the National Crime Agency and took immediate action, arresting Banham within a matter of hours. The investigation that followed then uncovered the extent of the crimes he had committed.

PC Chloe Bilner, of the South Safeguarding Investigations Unit, said: “The sentence handed down today reflects the severity of the truly shocking and despicable crimes committed by Christopher Banham.

“The impact of offences such as these on the victims is immeasurable and cause untold trauma and suffering. We are continually grateful for the bravery shown by survivors of sexual abuse in speaking to us and helping us to ensure justice is done.

“I hope the outcome of this case reassures members of the public that we take these allegations extremely seriously and work to safeguard victims as quickly as possible. We will do everything in our power to bring offenders to justice.”

Anyone who has been a victim of sexual abuse, whether recently or in the past, is urged to report it to the police or another support organisation. Further information can be found on our website here