Hollesley - Appeal to trace prisoner who failed to return 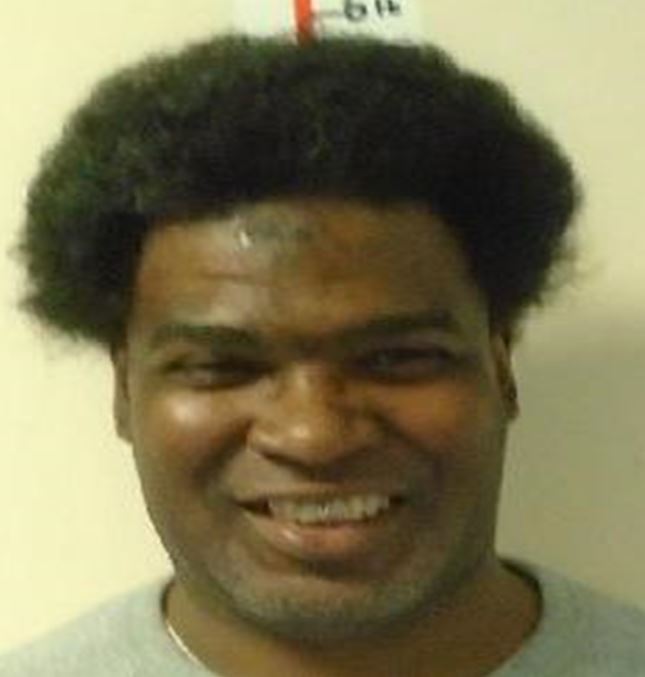 Police are appealing for help to trace a man who failed to return after being out on a temporary release licence from Hollesley Bay prison.

Christopher Doyley, aged 50, was due to meet at a rendez-vous point in Ipswich town centre at 4:30pm today Wednesday 28 July but failed to turn up. He was last seen earlier in the afternoon.

He is described as black, 6 feet tall, of medium build, with brown eyes, black hair and clean shaven.

Doyley is serving a 6 years 6 month sentence for attempted GBH, assault and possession of a bladed item in a public place. He has links to South East London.

Members of the public should not approach him. Anyone who believes they have seen Christopher Doyley or who has any information regarding his whereabouts, should contact Suffolk Police on 101 quoting CAD reference 317 of today 28 July.