A man from Hadleigh has been sentenced to eight months after he admitted a series of incidents where he failed to pay for meals he had consumed at various restaurants. 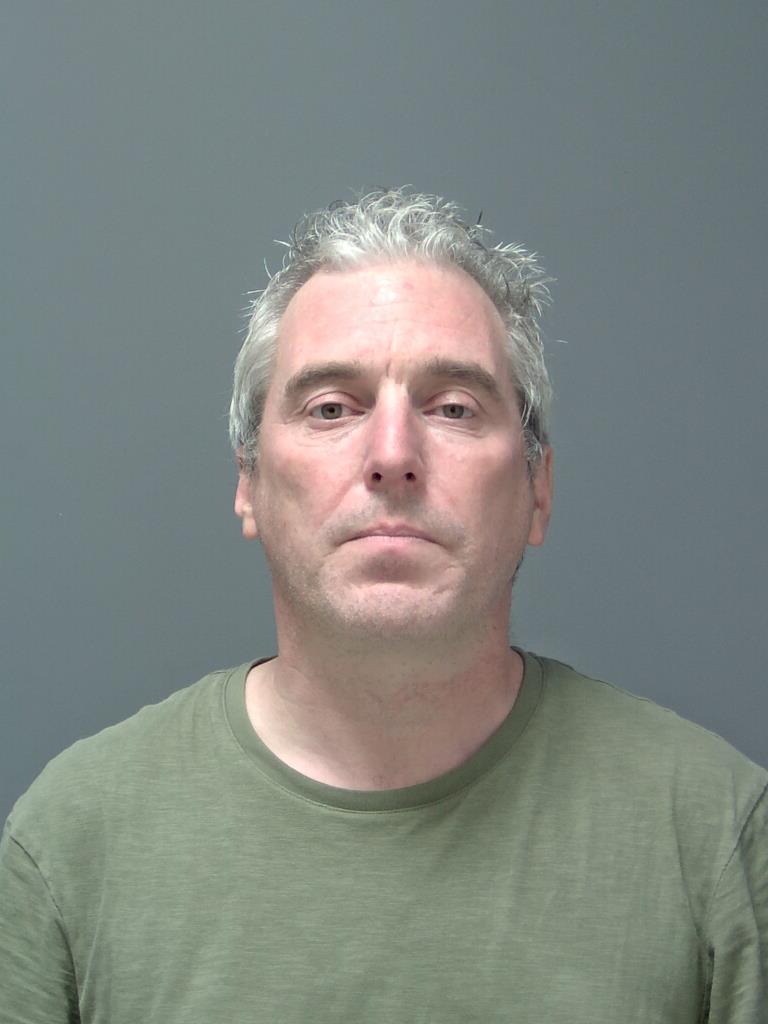 46-year-old Alan Rogers of Market Place in Hadleigh appeared before Ipswich Crown Court today (27 August). He  was sentenced to a total of eight months’ imprisonment.

He was first arrested, along with a 43-year-old woman from Sudbury, in Ipswich on 18 November last year on suspicion of making off without payment.

As well as the three offences above, he also made admissions to another 15 offences of fraud by false representation that were also taken into consideration when he chose to work with the Operation Converter team. These other 15 offences took place between 17 January 2020 and 28 October 2020.

12 of these offences took place in Suffolk, two in Essex and one in Norfolk with the total cost of the fraud calculated to be over £1,200.

They took place at restaurants and pubs at Long Melford on 17 January 2020; Lavenham in February 2020; Aldebugh on 7 February; Felixstowe on 28 February; Halstead on 7 July; Wreningham in Norfolk on 19 July; Hintlesham on 9 August; Hadleigh on 9 August; Great Tey on 23 August; Ipswich on 2 September and 10 September; Washbrook on 20 September; Sproughton on 23 September; Preston St Mary on 27 October and Monks Eleigh on 28 October.

Duncan Etchells of the Op Converter team said: “The selfish actions of Rogers and his so called ‘dine and dash’ offending would have caused considerable distress and frustration to the proprietors of all the pubs, restaurants and other eateries he visited.

“These were businesses who, at the time, were no doubt struggling to make ends meet in the wake of the covid pandemic with the lockdown affecting the food and drink trade so to see Rogers receive this sentence is very satisfying.”
No further action was taken against the 43-year-old woman.

Operation Converter is an initiative aimed at encouraging offenders to admit their crimes. This has benefits for all – police are able to give victims some peace of mind that an offender has been caught for the burglary of their home or the theft of their property and the individual has the opportunity to clear their slate, so they can have a fresh start when they are released from prison, without the possibility they will later be traced for a further offence.

Offenders have to give sufficient detail for officers to be sure they have committed the crime and these offences are then ‘taken into consideration’ at sentencing.