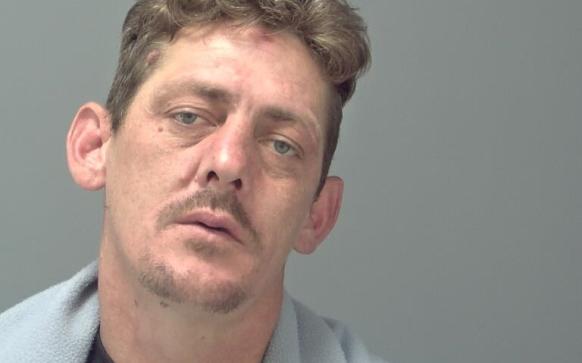 A man has been jailed for five years for burglary of an elderly woman in Capel St Mary.

37 year James Smith of no fixed abode but from the Ipswich area was jailed at Ipswich Crown Court on Wednesday 23 November after a jury found him guilty of burglary and breaching a suspended sentence order. He received 12 months for the breach and the two terms will run consecutively.

The burglary took place on 3 July 2022 at a property on The Street in Capel St Mary where £900 was stolen from the property of an elderly woman. The victim was in her garden, when she heard some whispering and she saw two men standing beside her bureau with their hoods up.

The court heard how one of the men pushed past her to get into the kitchen and then the second male pushed her hard to the chest knocking her to the floor and causing pain, stiffness to her lower back, and a small red mark to her left elbow. The two burglars then fled the scene through the unlocked front door.  The victim’s neighbours came to check on her and it was then noticed that the money had been taken from a desk bureau. The jury also heard how about four weeks earlier the victim had some gardening work done by Smith.

On 4 July, a police officer who was working on the case and who had retrieved dashcam footage from a vehicle capturing the two suspects on the day of the burglary, noticed a male walking down Bury Road. He was wearing the same clothes as one of the males captured on the dashcam footage from the previous day. This prompted officers to arrest him and take him to Martlesham Police Investigation Centre for questioning. James Smith was subsequently charged with burglary.

Det Sgt Nathan Hails of Ipswich CID said: “This was a disgusting incident of burglary against an older lady on her own and Smith exploited her vulnerability for his own greedy ends. We are relentless in pursuing criminals who target this vulnerable section of the community.  I should like to credit all those officers who contributed to securing this conviction, including investigating officer DC Rebekah Pooley and a Digital Support Officer who spotted Smith on Bury Road.”

Residents should also consider carrying out simple crime prevention measures to help keep their homes and vehicles secure as opportunist thieves are often looking out for lapses in security - such as doors and windows left open. People are also actively encouraged to invest in enhanced security measures, especially modern technological solutions such as CCTV, doorbell cameras and alarms.

Windows
- Always lock your windows when you leave the house.
- Remove the keys and keep them in a safe place. However, everyone should know where the keys are kept so they can escape in an emergency.

Doors
- Keep your front and back doors locked or in view when you are at home.
- Use or consider fitting a door chain and spy hole - a chain allows you to speak to the caller without opening the door fully and the spy hole also you to see who is at the door.
- Fit five lever mortice locks to all external doors.
- Check your cylinder locks on patio/plastic doors and ensure they are snap and bump resistant - a local Master Locksmith can advise if you are not sure.
Keys
- Never leave a spare key in a convenient hiding place such as under the doormat, burglars know all the usual hiding places.
- Never leave your house or car keys in or near a door or window. 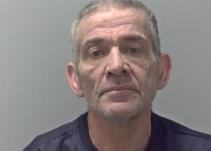 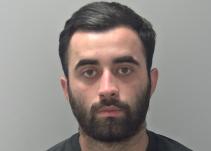