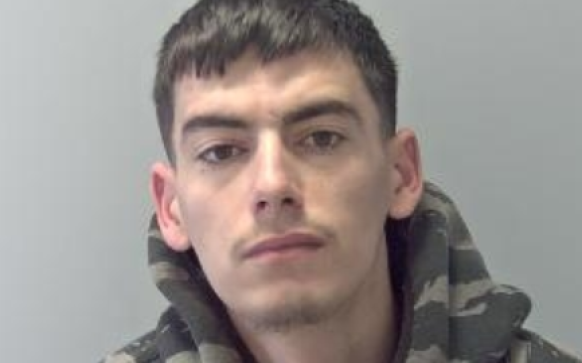 Police are appealing for help in tracing a missing 17-year-old male from Felixstowe.

Arxhend Bera was last seen in Felixstowe at 7.15pm on Saturday 17 September 2022.

Arxhend is described as a white, 5ft 7ins tall, of a slim build with short brown hair and stubble. He was last seen wearing a grey hoodie with a khaki pattern, dark jogging bottoms and dark trainers

Officers are concerned for Arxhend and are asking anyone who has seen him or who has any information on where he may be to contact Suffolk Police on 101 quoting CAD SC-17092022-390. 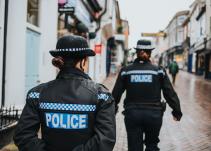 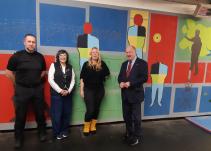