Police are appealing for witnesses and information following a sexual assault and robbery in Ipswich.

The incident took place at some point between 3am and 3:45am on Sunday, 7 August, in Kings Avenue.

The victim, a woman aged in her teens, was walking alone when she was approached from behind by an unknown male who lifted her skirt and then ran off.

The woman continued to walk before seeing a male ahead of her, standing near parked vehicles, who followed her and lifted her skirt. The male then tackled the victim to the ground and stole her phone and bank card, before running off.

The suspect is described as male, approximately 5ft 11ins in height and of skinny build. He was wearing a ski mask and a jumper with the hood up.

Police are urging people who walk alone to remain vigilant of their surroundings, especially in the hours of darkness.

The incident was reported to police yesterday evening, Tuesday 9 August, and officers are now urging witnesses, or anyone driving in the area around the time of the incident with dashcam footage of anyone acting suspiciously, to contact Ipswich CID quoting ref 37/51035/22. 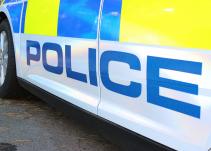 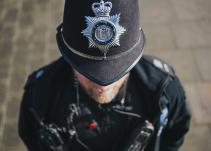