Police are appealing for witnesses following a serious road traffic collision in Witnesham. 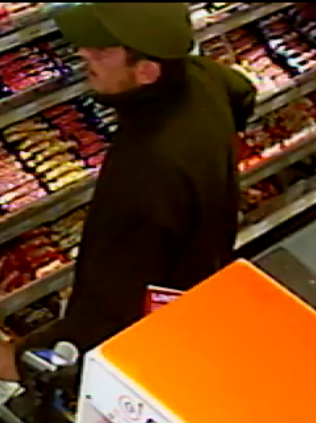 Officers were called at around 1am on Thursday 18 July to reports of a single-vehicle collision on the B1077, near to the junction with the B1078 Ashbocking Road involving a white BMW 116d, which subsequently left the road and collided with a tree.

The motorist – a man aged in his 20s – was taken to Addenbrooke’s Hospital by ambulance having sustained a number of injuries, which were described as life-changing and life-threatening. He remains in a stable condition in hospital.

Officers would also be keen to identify and speak to a man, who may have witnessed the collision as a pedestrian, as he may be able to help with the investigation and establish if he was hurt.

The male is described as white, of a slim to medium build and with short brown hair and dark facial hair. He was wearing a dark green or grey baseball cap, a dark coat, jeans and red, white and black trainers.

Any witnesses to the collision, or anyone travelling in the area that may have captured any dashcam footage of the collision, or may recognise the man in the CCTV still, should contact the Roads and Armed Policing Team, quoting CAD 18 of 18 July.