A 40-year-old man has been jailed after committing a number of offences in Bury St Edmunds. 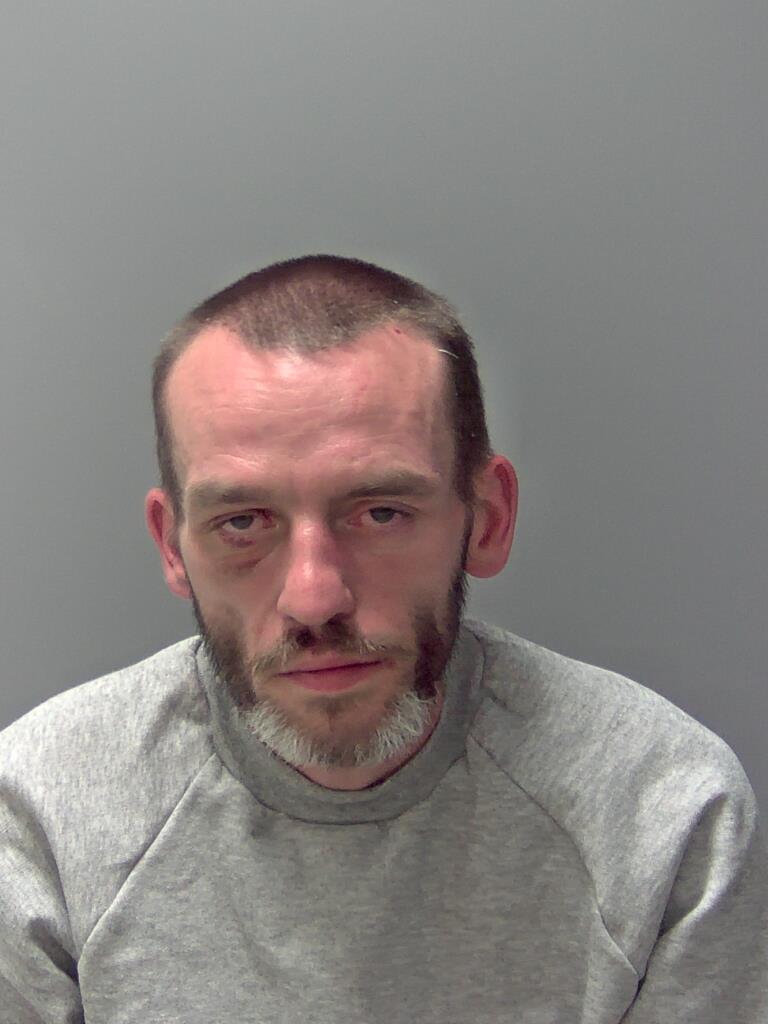 Scott Chesney, of no fixed address, appeared before Norwich Crown Court on Thursday 17 October where he was sentenced to 44 months’ imprisonment after pleading guilty to two burglaries and an attempted burglary.

Chesney was charged on Wednesday 11 September in connection with the following three incidents.

Between Monday 9 September and Tuesday 10 September, an iPad, a quantity of jewellery and various electronic items were stolen from two properties in Westley Road. An attempted burglary also took place at a property in Out Risbygate but nothing was stolen.

Between Chesney’s arrest and sentencing, he chose to work with Suffolk Police’s Operation Converter Team and went on to admit five further offences including two burglaries, theft from a motor vehicle, theft and criminal damage. All the offences occurred within the Bury St Edmunds area between April and September this year.

Chesney was ordered to pay a victim’s surcharge of £181.