A 26-year-old man has been jailed for three years for drug offences in Wrentham. 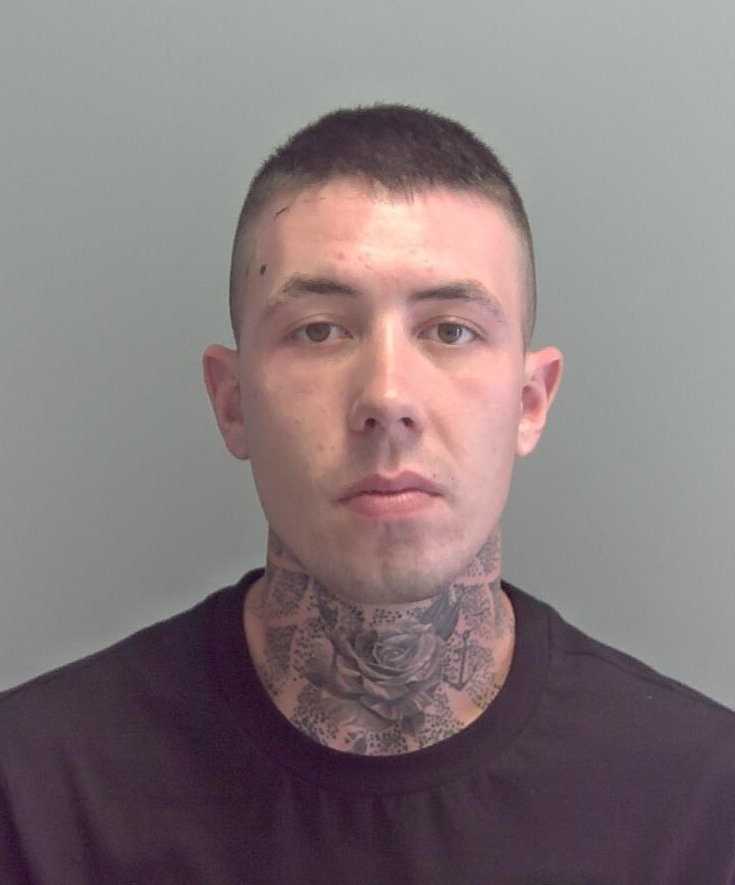 Officers carried out a warrant under Section 23 of the Misuse of Drugs Act at a property in London Road, shortly after 1.10pm on Wednesday 4 September 2019.

A search was carried out and quantities of cocaine and cannabis were recovered, as well as an amount of cash, mobiles and drugs paraphernalia.

At Ipswich Crown Court on Wednesday 8 January, Revell was sentenced to three years in prison.