Ipswich - Teenager sentenced to over 12 years in custody for stabbings 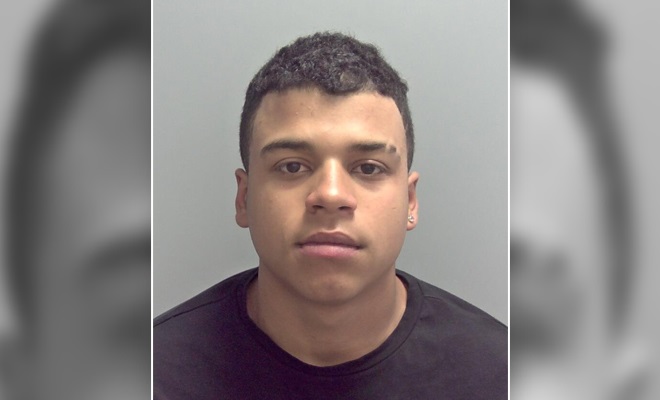 An 18-year-old man has been given a custodial sentence of over 12 years for stabbing two other teenagers in separate attacks in Ipswich, one occurring in 2017 and the other earlier this year.

Martell Dacus appeared at Ipswich Crown Court on Friday 9 August, where he was sentenced to serve a combined total of 12 years and six months’ detention, which will begin at a Young Offender Institution. He was also issued with a five-year extended licence which he will be subject to upon his release.

Four others had previously been sentenced on Friday 19 July for their part in the 2017 attack, which occurred in Landseer Road. They are Aristote Yenge, Mica Lopes, Mohammed Semko and Stephen Phillips. The sentences given to each of the five men in respect of this incident are as follows:

All five had originally stood accused of wounding with intent to cause grievous bodily harm and possession of an offensive weapon in a public place, but on Tuesday 18 June – during the second week of a trial – they changed their pleas to guilty for the offences as set out above.

The attack took place on Saturday 19 August 2017, when at around 10.40pm police were called to reports that a16-year-old boy had been stabbed in Landseer Road. He was taken to hospital and placed in the intensive care unit having sustained multiple stab wounds to the chest, leg and buttocks, suffering a punctured lung and a severed artery.

From the outset detectives believed this to have been a targeted attack and following an investigation led by South CID, with later assistance from the Serious Crime Disruption Team, officers were able to prove that Dacus, Yenge, Lopes and Semko, had all met up in the Jubilee Park area of Ipswich earlier that evening and were then driven to the Nacton estate by Phillips.

The three teenagers and Yenge then chased the victim down Landseer Road before he was attacked. When the group changed their pleas, Dacus admitted being the one who stabbed the victim, and the other three admitted chasing him along the road, but not being part of the attack.

Phillips then transported the group away from the scene of the attack, either knowing or believing they had committed an offence, and in doing so assisted them in fleeing the scene of a crime.

The victim was known to some of the offenders and the attack was believed to be a targeted reprisal following an incident involving rival groups, which had occurred the previous evening. 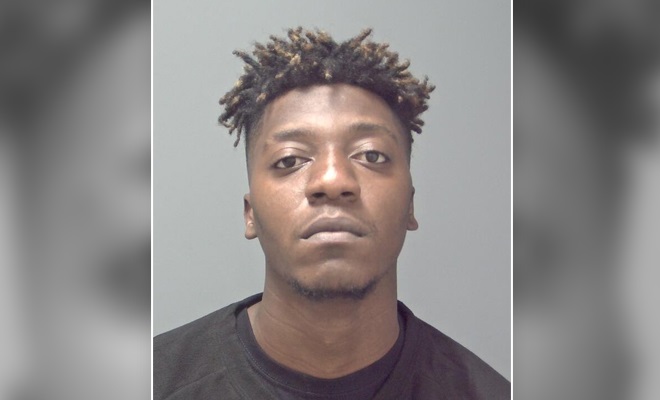 Martell Dacus was also sentenced on Friday to an additional four years and six months’ detention, after admitting further offences of wounding with intent to cause grievous bodily harm and possession on an offensive weapon in a public place, occurring earlier this year.

The incident took place at around 6.30pm on Monday 11 March, when police were contacted by the Ambulance Service reporting that they had received a call from a 17-year-old boy in Marlow Road who said he had been stabbed.

Officers arrived at the scene within a matter of minutes and found that the victim had been attacked in a park off Bramford Lane. He was taken to hospital for treatment having sustained a single stab wound to the back, which fortunately was not serious and he was discharged the next day.

The following morning a knife was found by a member of the public in Bramford Lane and was handed in to police. Forensic examination of this knife found the victim’s blood on the tip and Dacus’s DNA on the handle.

Dacus and the victim are known to each other and this was a sudden and unprovoked attack.

Detective Chief Inspector Jeff Yaxley, the Senior Investigating Officer, said: “I am pleased with the sentences handed down by the court, as both of these crimes represent mindless acts of violence, seemingly motivated by nothing more than petty rivalries or disagreements.

“The incident in Landseer Road was a particularly violent and frenzied stabbing and the victim was fortunate to escape with this life. In carrying-out both of these attacks, Martell Dacus has demonstrated that he is a dangerous individual and that our streets are now safer with him off them.

“Aristote Yenge is a convicted killer and his involvement in the Landseer Road incident came just 10 months before he participated in the even more violent and ultimately fatal attack on Tavis Spencer-Aitkens, which occurred just half a mile away.

“Knife crime is on the rise nationally, which is a deeply worrying trend. This violence has no place on our streets and Suffolk Police will thoroughly investigate any attacks and strive to bring the perpetrators to justice. We will continue to work with other authorities and partner agencies to tackle this issue and do all we can to reduce offences through a combination of education and enforcement.”