Police are issuing CCTV images of a man they would like to trace in connection with a burglary and an attempted burglary in Ipswich. 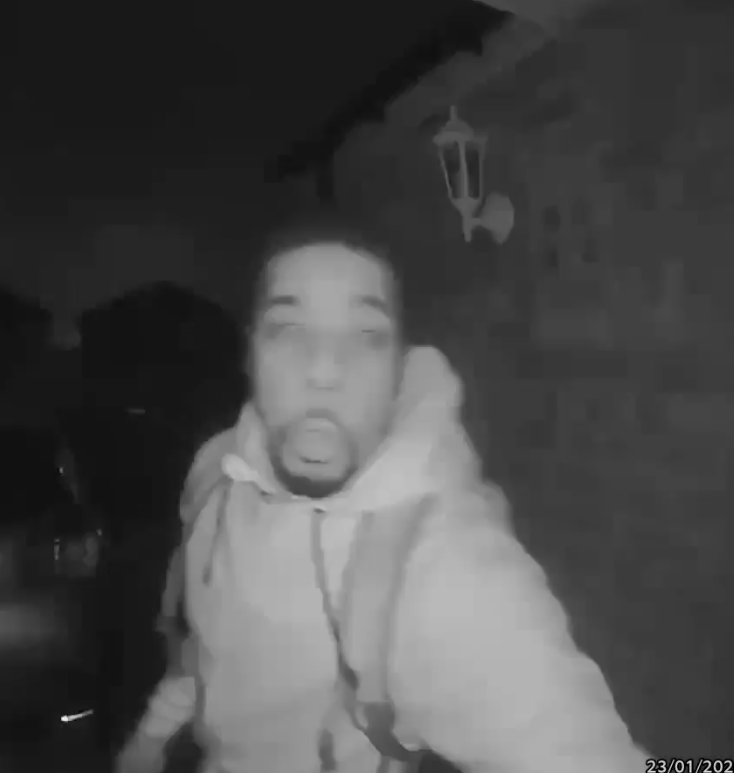 The first incident occurred at approximately 3.25am on Thursday 23 January at a property in Bloomfield Street.

During the early hours, an unknown offender walked up to a front door and attempted to reach for the door handle but he stopped after he noticed a video doorbell.  Nothing was stolen.

The second incident occurred a short time later between 4am and 4.05am at a property in Orwell Road.

At some point, an offender entered the property by unknown means and stole a laptop and an amount of cash contained within a wallet. The wallet was later found discarded in the front garden.

The suspect is described as male, of slim build and with short hair. He was wearing a backpack.

Officers would like to speak to the man pictured in the CCTV images about these incidents as he may be able to help with the investigation.

Anyone who believes they recognise the man pictured in the CCTV images, or who has any information about these incidents, is asked to contact South CID at Landmark House in Ipswich, quoting crime reference numbers: 37/4679/20 (Orwell Road) and 37/4731/20 (Bloomfield Street). 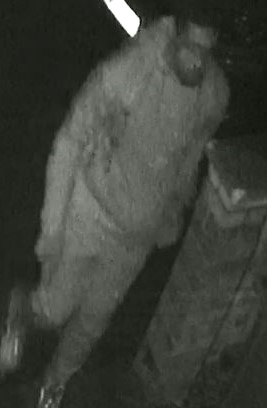