A 26-year-old man has been sentenced following a stabbing in Haverhill earlier this year. 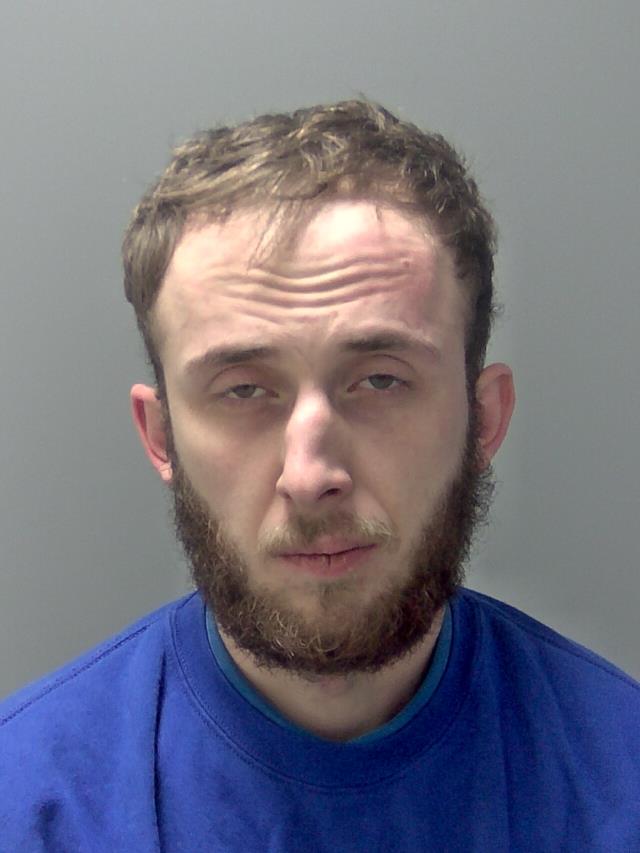 Max Wass, of no fixed address, who had previously denied wounding a 36-year-old man with intent to do him grievous bodily harm, was found guilty by a jury after a three-day trial at Ipswich Crown Court last week.

On Friday 11 October, Wass appeared before the court where he was sentenced to 13 years in jail.

The incident had taken place at approximately 11.50pm, on Thursday 10 January, in Howe Road, where the 36-year-old man was located with multiple stab wounds to the body.

Paramedics were called and the man was taken to Addenbrooke’s Hospital with serious injuries.

Wass was also ordered to pay a £170 victim surcharge.

Detective Inspector Steve Clarke for West CID said: “The sentence handed out demonstrates how seriously the police and the courts take knife crime. The consequences of knife crime can be severe, even fatal. We have a number of measures in place to tackle knife crime and to educate young people about the dangers but the community has a role in this too. If you know or suspect that someone is carrying a knife, report it.

“We are determined to take positive action to prevent offences by removing knives and offensive weapons to prevent people being hurt and stop lives being destroyed.”

Police are continuing to appeal for witnesses to come forward following a stabbing in Haverhill.

At approximately 11.50pm, yesterday, Thursday 10 January, a 36-year-old man was located in Howe Road in the town with multiple stab wounds to the body.

Paramedics were called and the man was taken to Addenbrooke’s Hospital, where he currently remains in a serious but stable condition.

A scene was put in place in Howe Road and at the junctions with Withersfield Road and Arrendene Road, while officers conducted searches and carried out forensic work, along with CCTV and house-to-house enquiries. The scene has now been lifted.

Detectives would be keen to hear from anyone who may have seen the man at approximately 11.15pm the same evening in the area of Queens Street. He is described as white, of a slim build, approximately 6ft tall with short black hair and was wearing a light-coloured jacket and dark trousers.

Officers believe that this was a targeted attack and as such there is no wider threat to the community. Enquiries are ongoing and the public can expect to see reassurance patrols conducted in the area.

Anyone who may have seen the man or witnessed an altercation or disturbance in either Withersfield Road or Howe Road, should contact Suffolk police on 101, quoting incident reference 37/2030/19. This includes anyone driving through the area who has a dash cam fitted in their vehicle.

Alternatively, contact the independent charity Crimestoppers 100% anonymously on 0800 555 111 or via their anonymous online form at crimestoppers-uk.org

Police are appealing for witnesses after stabbing in Haverhill.

At approximately 11.50pm on Thursday 10 January 2019 a 36 year old male was located in Howe Road in the town with multiple stab wounds to the body.

He was taken to Addenbrooks Hospital where his condition is described as serious but stable.

The male was last seen at approximately 11.15pm the same evening in the area of Queen Street in Haverhill. The victim is described as a white male, slim build approximately 6ft tall with short black hair wearing a light coloured jacket and dark trousers.

Police are appealing for anyone who may have seen the victim at this time, witnessed an altercation or seen a disturbance in the area of Withersfield or Howe Road Haverhill.