Police are issuing photographs of items of property in an effort to return them to the rightful owners. 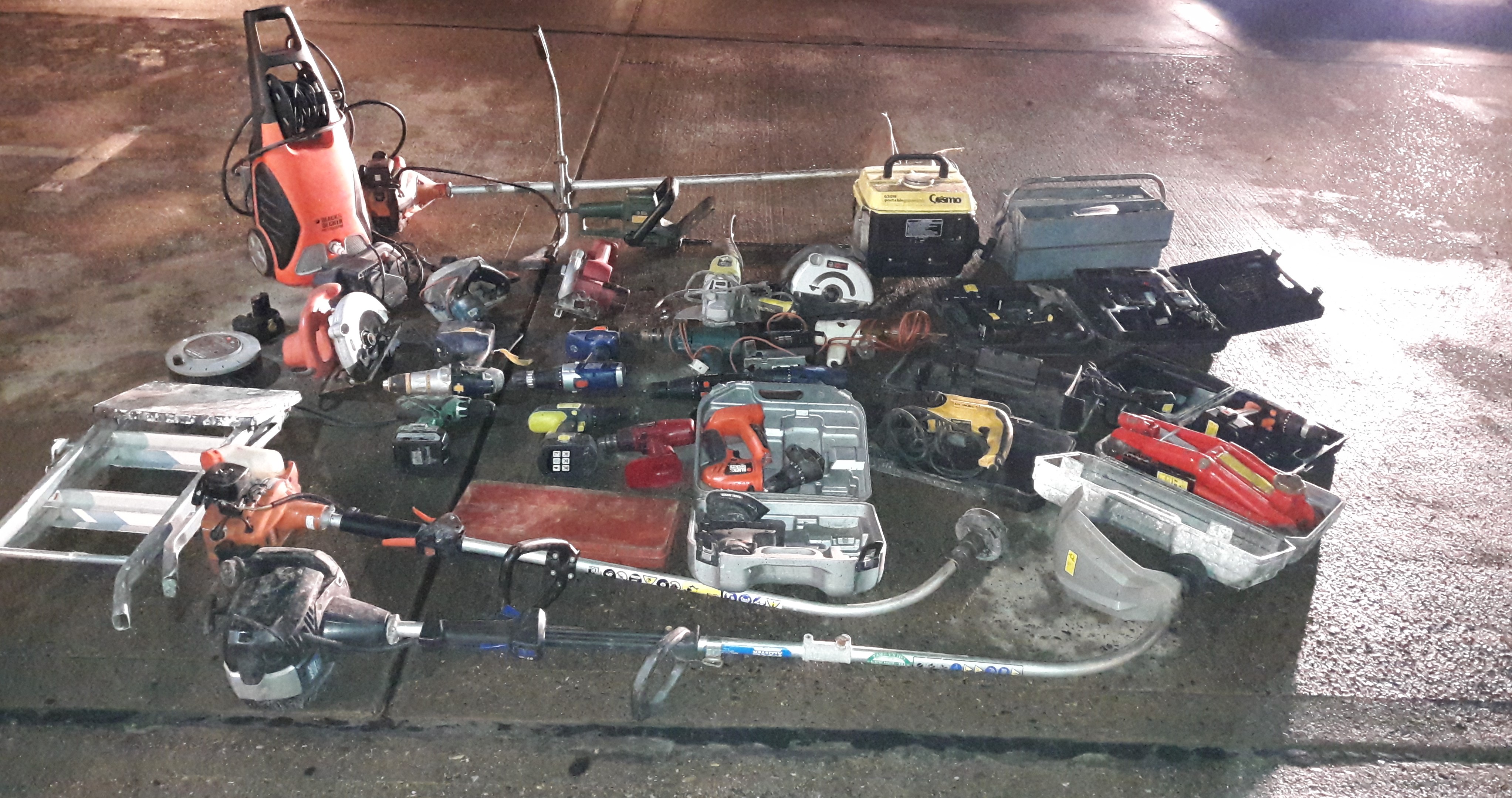 The items, which may have been stolen, were recovered by officers after a white Mercedes Sprinter van was stopped at approximately 10.40pm in London Road on Friday 7 February.

The items found within the van included clothing, furniture, power tools and bicycles, among other items.

A 19-year-old man was arrested at the scene and was taken to Martlesham Police Investigation Centre, where he was questioned and remanded.

Iacov Sandu, 19, of no fixed address, was subsequently charged with driving otherwise than in accordance with a licence and driving without insurance.

He is due to appear before Ipswich Magistrates’ Court today, Monday 10 February.

A further man – a 41-year-old – was arrested a short time later on suspicion of handling stolen goods. He was questioned and was subsequently released on bail and is due to return on Thursday 5 March.

Anyone with any information or who believes the items may be their property should contact Suffolk police, quoting crime reference:  37/8163/20