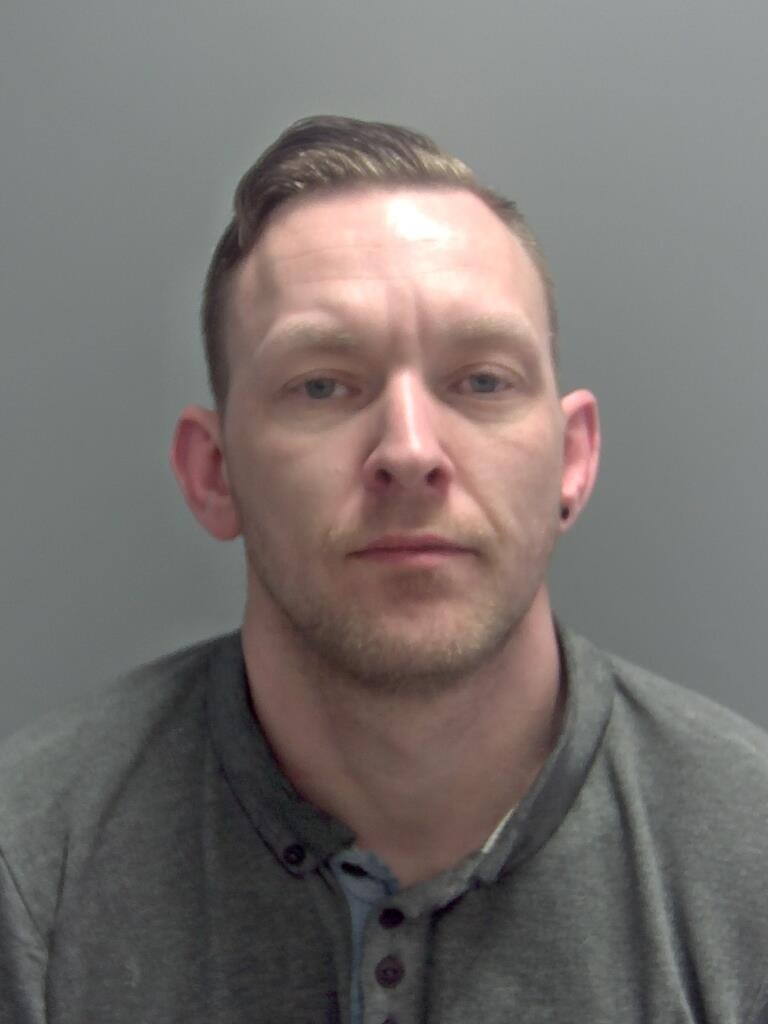 A 32-year-old man has been jailed for nine years after an incident of arson in Halesworth last year.

Police were called at around 6:30pm on 11 June 2018 by the Suffolk Fire and Rescue Service to reports of a large fire at a property on Market Place in Halesworth.

Officers investigating the circumstances of the suspected arson located and arrested Stephen Wilson of Poppy Close, Loddon on 19 June. He subsequently charged with arson endangering life, assault and taking a vehicle without the owner’s consent.

Wilson denied the charges and was found guilty at Ipswich Crown Court following a short trial in April 2019.

Appearing at Ipswich Crown Court today, 9 May 2019, Wilson was sentenced to nine years in jail.

Sergeant Lee Cudmore said, “ I would like to thank the team of officers who investigated this case so professionally and diligently which led to the conviction at court. Wilson’s reckless behaviour in deliberately starting the fire led to enormous damage of a number of buildings and has caused continuing inconvenience to business owners and residents of the town. Thankfully nobody was injured as a result of the fire.”