Police are appealing for witnesses and urging residents to be vigilant following a series of burglaries in Creeting St Mary. 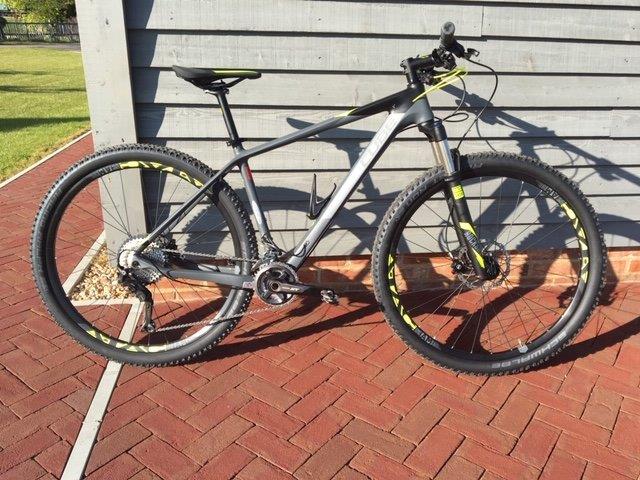 The first incident occurred at some point between Monday 25 March and Sunday 31 March at a property in the village.

An unknown offender forced entry into a workshop and once inside, a quad bike was damaged.  A pint of milk was also removed from outside of the property and was thrown into a nearby field (37/19141/19).

A second incident occurred at some point overnight between Tuesday 2 April and Wednesday 3 April at another property.

An unknown offender entered a shed and stole a chainsaw, hedge trimmers and three pints of milk (37/19378/19).

A third incident occurred overnight between Wednesday 3 April and Thursday 4 April at a property.

During the hours of darkness, an unknown offender entered a garden and damaged a wire plant frame by throwing it into a field. A vehicle was also entered but nothing was stolen (37/19374/19).

A mountain bike was also stolen from a garden shed belonging to a property in the village at some point before 5pm on Sunday 31 March (37/19366/19).

Anyone who witnessed any suspicious activity should contact PC 265 Trudie Beckwith on 101, quoting the relevant crime number or you can provide an online update via the force website http://www.suffolk.police.uk/contact-us/existing-report-update or email [email protected]

Alternatively, contact the independent charity Crimestoppers 100% anonymously on 0800 555 111 or via their anonymous online form at crimestoppers-uk.org