Volunteer receives honour for services to policing and the community

A Police Support Volunteer has been recognised for his services to policing and the community in the Queen’s Birthday Honours list. 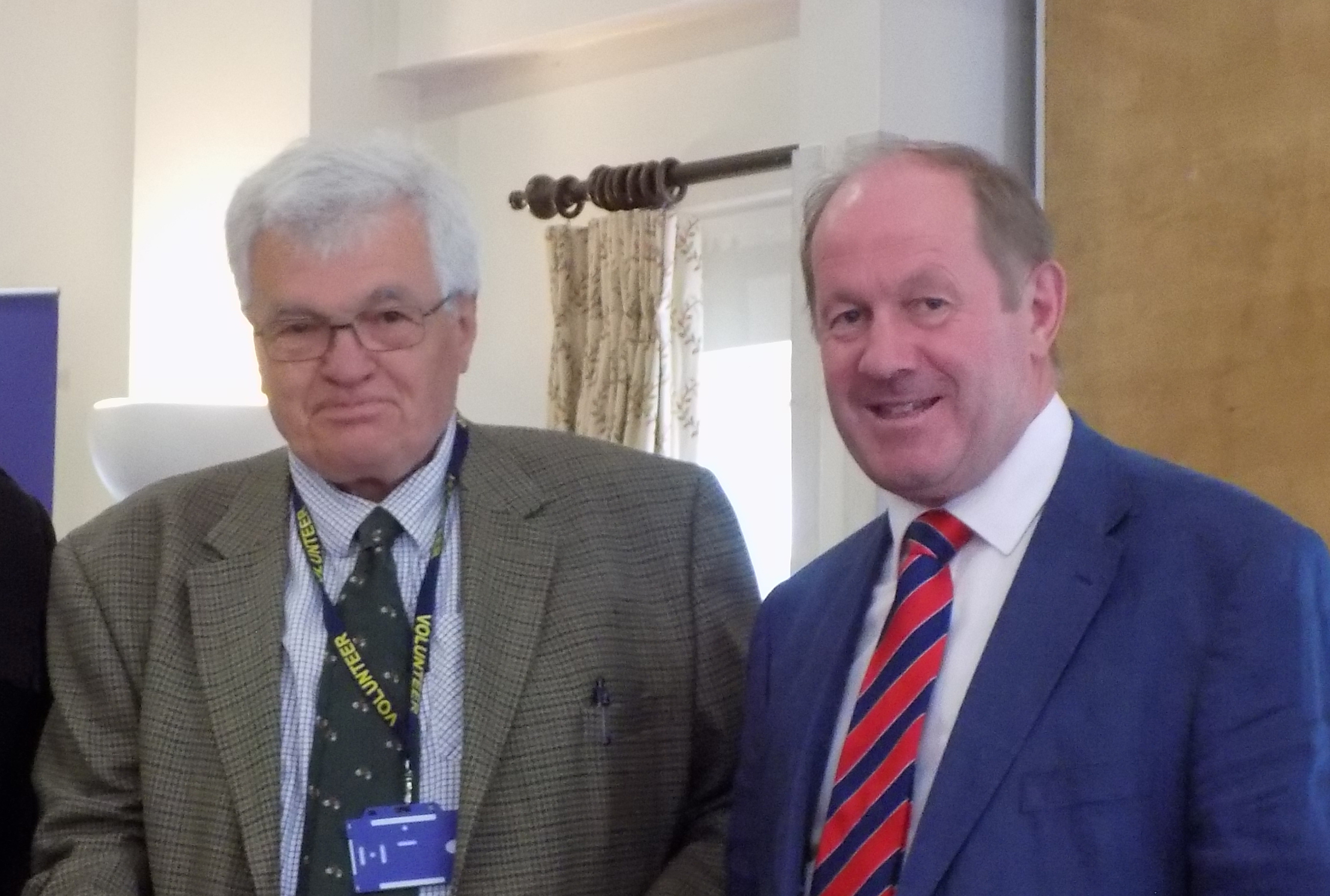 David Overton, 81, from Bury St Edmunds, will be given a British Empire Medal for his work within recruitment for Suffolk’s Special Constabulary.

David started his career as special constable in 1967, serving until October 1998.

After he retired from the Special Constabulary, David embarked on a new role as a Police Support Volunteer, assisting with the recruitment of new special constables in the west of the county.

David, who has served the constabulary for 52 years, said of his award win: "I feel very honoured to even be considered but to be given a British Empire Medal, I am blown away.

"I really enjoy volunteering and passing on the knowledge and experience that I have gained over the years. During my time as a special constable for example, I had the privilege to work with some very dedicated officers who welcomed me as part of their team. The experience I gained from this still helps me even to this day.”

David is no stranger to awards: in 2017 he was Highly Commended for the Lifetime Achievement Award as part of the Suffolk High Sheriff awards.

He has also won many internal force awards including an accolade for completing 50 years of service, which he received during the constabulary’s 50th anniversary ceremony in 2017.

Tim Passmore, Police and Crime Commissioner for Suffolk, said: "Huge congratulations to David – a well-deserved and wholly justified award.To support the constabulary for over 50 years is incredible; to do so as a volunteer is absolutely astounding.

"I know David has received many awards over the years and I would like to thank him for his unstinting support of the constabulary. I am very pleased that this commitment to public services has been recognised nationally with this British Empire Medal too.”

Karen Harris, Specials, Volunteers and Cadets Manager, said: "David is an inspirational volunteer, an exceptionally nice man and he encapsulates the very essence of the spirit of volunteering.

"Once David decided after many years of service, that he could no longer be a special, he looked to see what else he could do to carry on supporting the force and a county he loves, and so, became a Police Support Volunteer. He tirelessly and selflessly donates some of his precious time to supporting the constabulary by assisting in the recruitment of special constables in the west of the county.

"I am thrilled David has been recognised in this way, he truly deserves this BEM for his contribution to policing and I feel personally privileged to have him as part of our Police Support Volunteer scheme.”

To find out more about how to apply for a Police Support Volunteer position, please visit: http://www.suffolk.police.uk/join-us/volunteers/police-support-volunteers

A number of special constabulary recruitment information events are being held in community hubs in the county:

To confirm your attendance and to find out more about becoming a special constable or any of the constabulary’s other volunteering positions, please email: [email protected]