Two men have been jailed after committing burglary offences in Lowestoft. 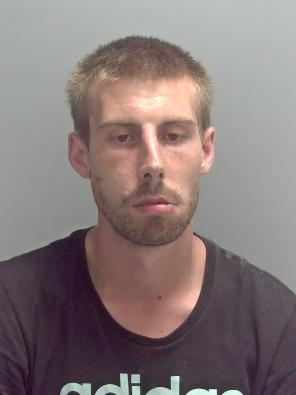 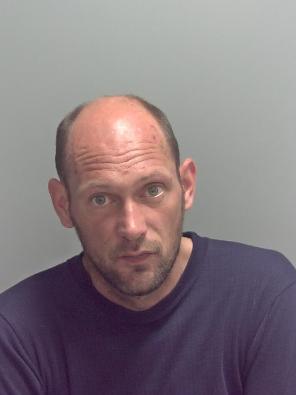 Adam Bone, 28, of Normanhurst Close and Douglas Gibson, 35, of London Road South, both appeared at Ipswich Crown Court on Friday 27 September where they were sentenced.

Bone and Gibson were both charged on Friday 30 August in connection with the following incident.

On Wednesday 28 August, at around 6pm, a flat in Victoria Terrace was broken into and a number of items were stolen from within including a television, dvds and medication.

Between Bone’s arrest and sentencing, he chose to work with Suffolk Police’s Operation Converter Team and went on to admit one further theft offence.

On Tuesday 23 July, between 8.14pm and 8.21pm, items of food and drink were taken from within Norwich Road Stores in Norwich Road, Lowestoft.

Bone and Douglas were each sentenced to 876 days and were ordered to pay a victim’s surcharge of £181.

Bone was also given an additional 42 days to run consecutively for breaching a suspended sentence.