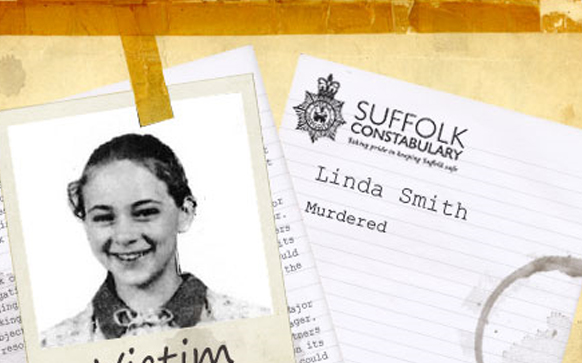 On 16 January 1961, 12-year-old Linda Smith left her great aunt’s house in the Essex village of Earls Colne to go to the newsagents. She did this errand most days and it would normally take her approx 15 minutes for the round trip.

She was seen by a number of people as she made her way down Burrows Road to the local newsagents. Linda was also seen looking through the newsagent’s window, but she didn’t actually enter the shop.

A couple of minutes later she had crossed the road and was engaged in a conversation with the local cobbler, although there were many people in the high street Linda Smith was not seen alive again.

Four days later on 20 January 1961 Linda’s body was found in a field some 18.5 miles away in Polstead, Suffolk, she had been strangled with her school scarf. 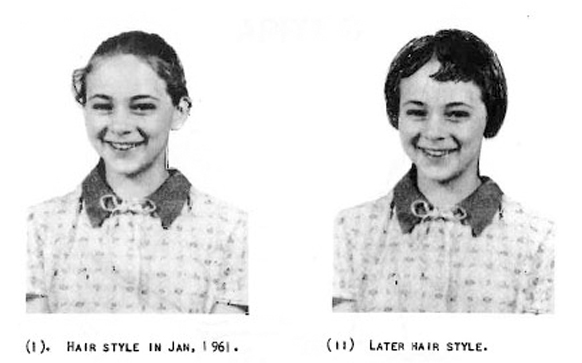 The image on the left was the most recent photograph of Linda; the image on the right was adjusted to show her hairstyle at the time of her abduction

The Metropolitan Police were brought in to assist with the investigation into the murder of Linda and a significant number of leads were followed up both in the community of Earles Colne and in the wider area, however, although a number of people spoken to by Police, no one was ever arrested or charged with Linda’s murder. 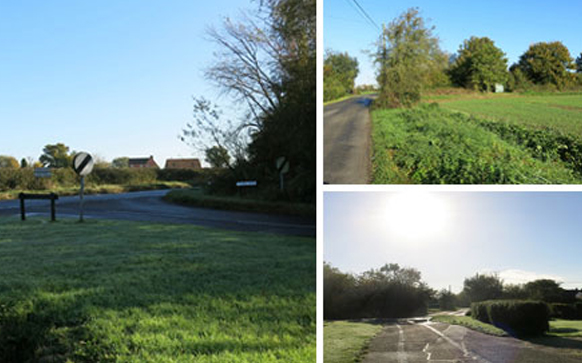