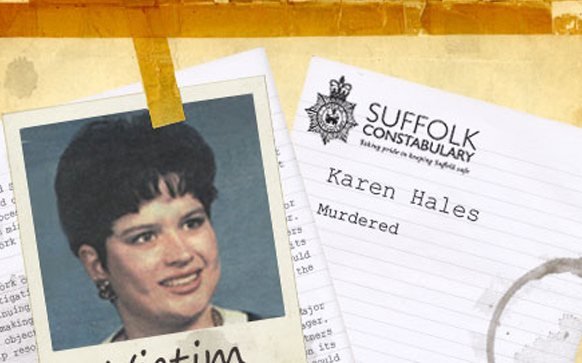 Karen Hales was a 21-year-old woman living in Lavenham Road, Ipswich, with her partner and their 18-month-old daughter.

On Sunday 21 November 1993 Karen Hales was stabbed to death in her home in Lavenham Road, Ipswich and an attempt had been made to set her body alight – in the presence of her young daughter.

On the day she was murdered there was at least two inches of snow on the ground and although it was not exceptionally cold, there were few people on the streets. Darkness fell that day around 4pm and Karen and her daughter were alone in the house, her partner having left for work earlier.

Shortly before 4.40 pm Karen’s parents called at the house and entered through the unlocked front door. They were confronted with smoke and flames within the house and found that Karen had been stabbed and an attempt made to set her alight.

Despite extensive media attention over a long period of time, together with the huge investigation, which was carried out, Karen’s killer was not identified.

Since that time, the case has been subject to regular reviews and further media coverage, but this horrific case remains unsolved. 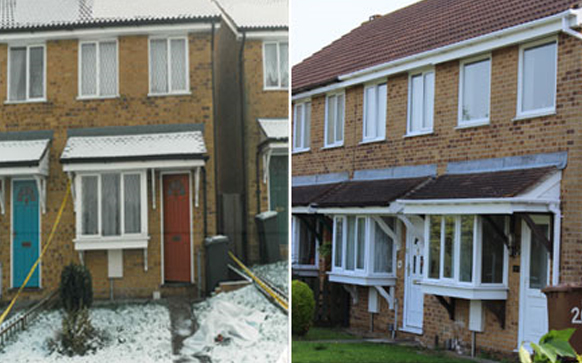