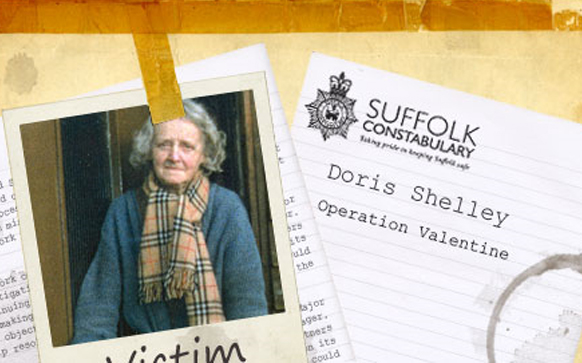 Doris Shelley was an 82-year-old lady who kept herself to herself and lived alone in the small village of Martlesham.

Sometime between 2pm on Wednesday 10 February 1993 and 12.45pm on Thursday 11 February 1993 an unknown person or persons broke into her bungalow possibly through a bedroom window.

During the burglary it is believed that Mrs Shelley received blows to her head as a neighbour found her the following morning in a dazed and confused state.

Mrs Shelley was very security conscious following a previous violent robbery at her home address, the result of this was that she would not leave the house and had a number of people who would do errands for her and generally look after her. 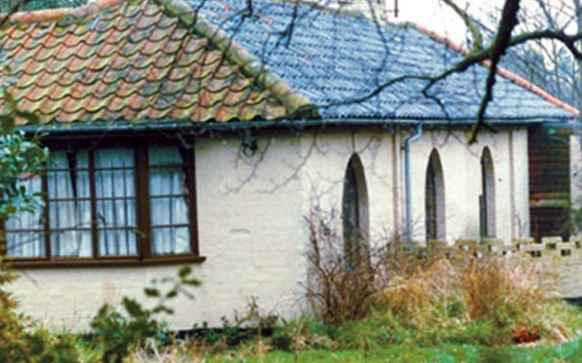 A number of people were arrested in connection with this burglary but no charges were ever brought. 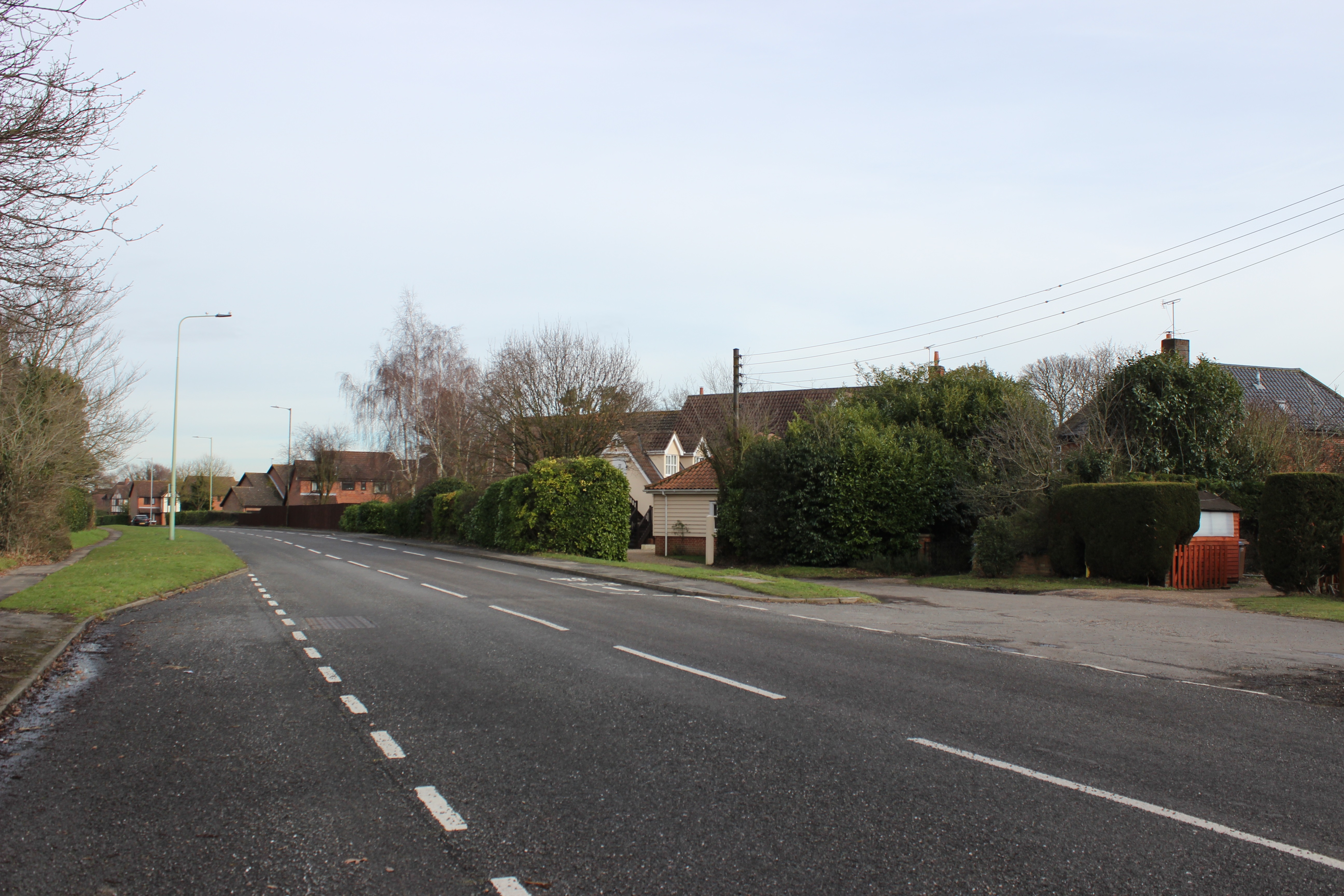 The bungalow has since been redeveloped - February 2018

Email to be [email protected]