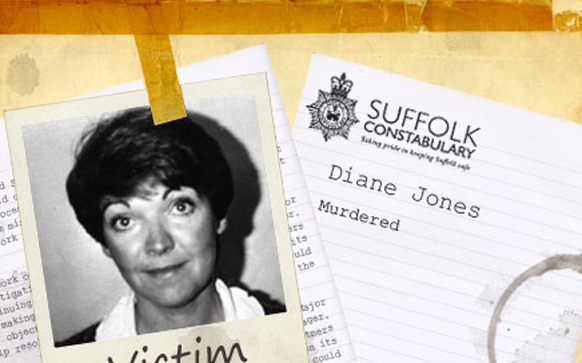 Diane Jones was the 35-year-old wife of a doctor living in Coggeshall, Essex.

On 23 July 1983 the couple went for a drink at their local public house, leaving at about 11 pm to drive to their home. Diane was last seen at the front gate to their house, having got out of the car whilst her husband parked it. She was not reported missing until nine days after this event, at which time Essex Police commenced enquiries.

On 22 October 1983, some three months after she was last seen, Diane’s body was discovered in a copse adjacent to the A1093 road at Martlesham, Suffolk. 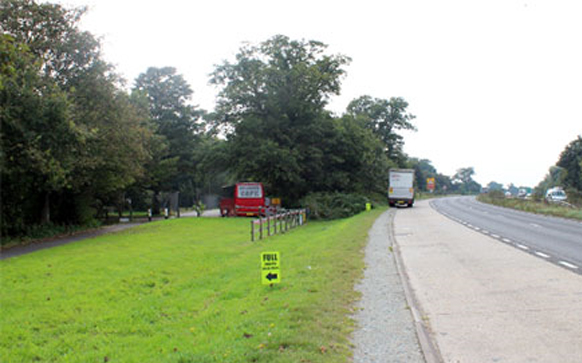 Diane was found to have a fractured skull and Suffolk and Essex Constabularies commenced a joint murder investigation.

Extensive enquiries were made in Suffolk and Essex at the time and the investigation continued in the years since as further pieces of information came to light. But to date, Diane’s killer has not been brought to justice.

The case is subject of review process to assess if there are any new lines of enquiry to progress the case forward.