Under the Equality Act 2010, public authorities have a specific duty to publish their equality objectives and a general duty to:

The general duty aims to embed equality considerations into the day-to-day work of public authorities so that they tackle discrimination and inequality and contribute to making society fairer.

Suffolk Police has three over-arching equality objectives which support the policing priorities as laid out in the Police Authority Three-Year Plan and reflect the three themes in the Equality, Diversity and Human Rights Strategy.

The equality objectives will form key elements in action plans for each of the protected characteristics, which are:

Actions regarding the protected characteristic of pregnancy and maternity and marriage and civil partnership, will be included in both sexual orientation and sex.

The action plans will be developed by the diversity champions and the Diversity Unit in consultation with community groups, and will document the actions needed for us to achieve our equality objectives.

Monitoring progress against the action plans will be achieved at the Diversity Programme Board, which includes representation from community groups, where the Diversity Manager and Diversity Champions will report and provide a written update at six-monthly intervals.

Chairs of local diversity boards will be also required to report to the Diversity Programme Board against their own action plans once every 12 months.

An update and progress paper is provided to Suffolk Police Authority on an annual basis. 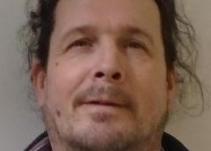 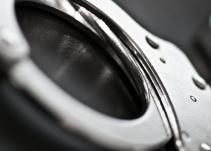 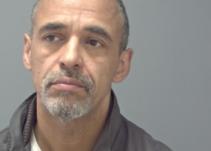